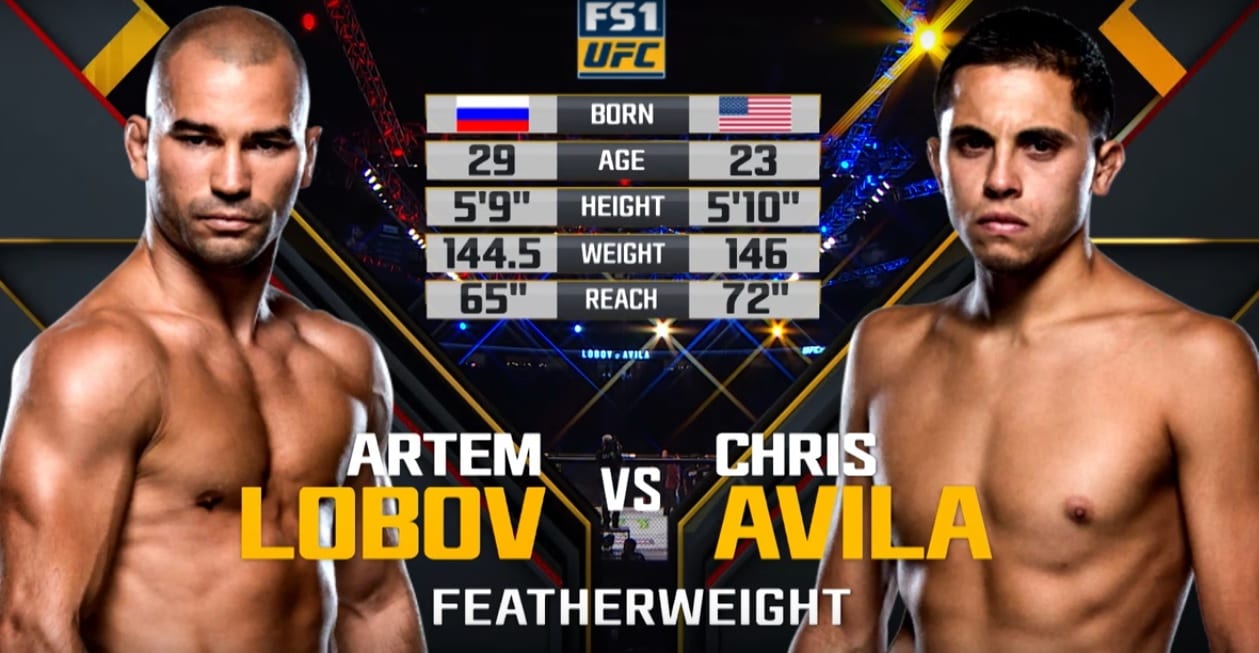 In a little less than two weeks time SBG Ireland’s Artem Lobov faces the biggest test of his career when he steps into the cage with perennial 145-pound contender Cub Swanson in the main event of UFC Nashville.

The bout, which Lobov specifically asked the UFC to make, will see two of the featherweight division’s most concussive strikers square off in a five-round shootout from which fireworks are expected.

Both Lobov and Swanson come into the bout on the back of arguably the finest performances of their careers. In November, Lobov earned an impressive unanimous decision win over Japanese prospect Teruto Ishihara in Belfast while, a month or so later, Swanson bested Doo Ho Choi in one of 2016’s most enthralling bouts.

Before all of that, though, Lobov’s first official UFC win (not counting the series of impressive knockouts he dispatched during The Ultimate Fighter) came on the undercard of UFC 202 against Chris Avila, a training partner of the Diaz brothers, in what was a proxy to the Conor McGregor vs. Nate Diaz rematch which took place later that evening.

You can watch that bout in full below.