Back in 2012, the hottest rivalry in mixed martial arts was undoubtedly that… 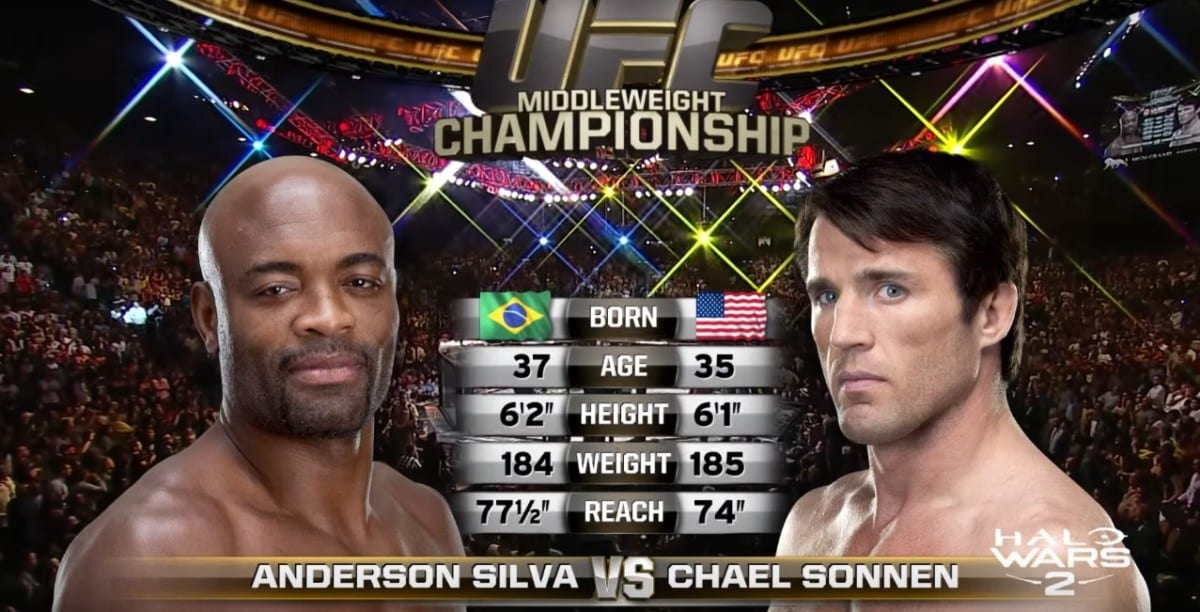 Back in 2012, the hottest rivalry in mixed martial arts was undoubtedly that between then middleweight champion Anderson Silva and Chael Sonnen.

The pair’s first battle, way back when in August 2010, was the first time in his UFC tenure that Silva — then undisputedly the #1 pound for pound fighter in the sport — was made to look human by an opponent. Hurting him with a right hand just after a minute in, Sonnen was on the offensive throughout their UFC 117 main event and was well on his way to winning a unanimous decision victory before falling foul to a slick triangle with less than two minutes remaining in the final round.

Sonnen would have to wait the best part of two years for another shot at Silva and despite a promising first round for the American Gangster, it would be Silva who would have his hand raised once again in what was The Spider’s last successful defense (and tenth overall) of his UFC 185-pound championship.

As Silva, now aged 41, prepares to face Derek Brunson in the co-main event of this weekend’s UFC 208 in Brooklyn, New York, have a look inside the vault at one of his greatest performances inside the octagon.