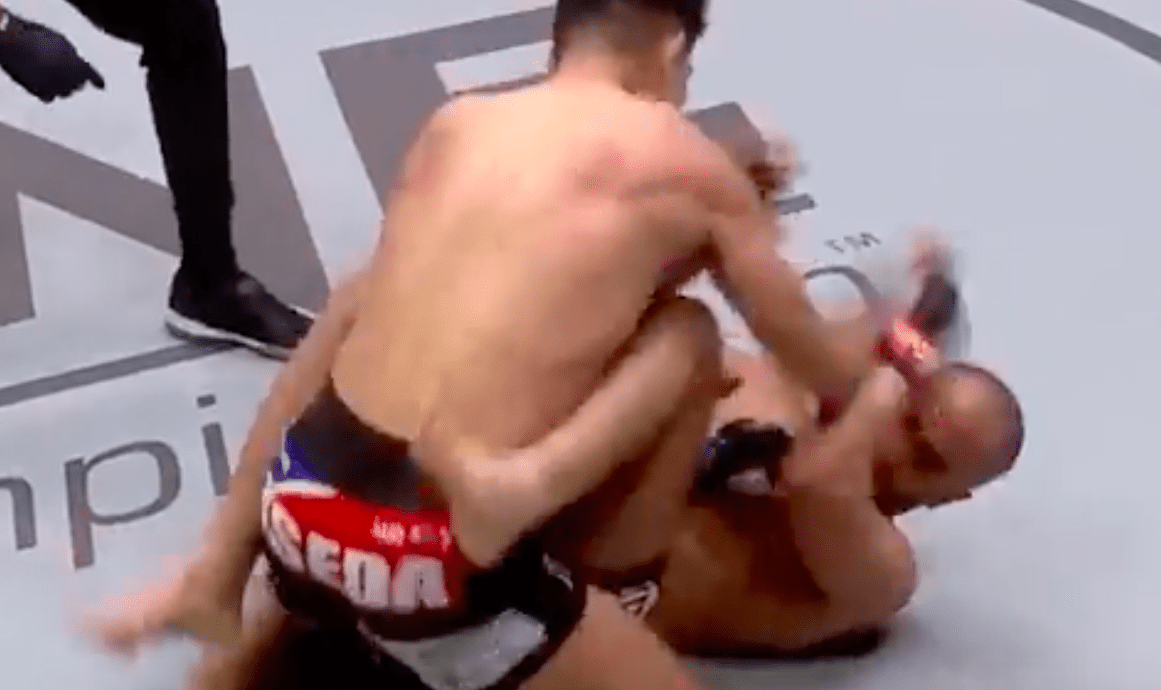 Eddie Alvarez’s pursuit of a earning yet another world title suffered a blow overnight when he was defeated by decision by Ok Rae Yoon at ONE on TNT 4 in Singapore.

Alvarez, 37, was fighting just three weeks after a controversial DQ stoppage in his last fight after he was adjudged to have struck opponent Iuri Lapicus to the back of the head (it was changed to a no-contest subsequently), but was on the back foot from the beginning after he was dropped with a left-right combination. Ok unleashed a barrage of punishment on the ground which Alvarez survived, but was unable to mount any serious offence for the rest of the bout which could have turned the tide in the American’s favour.

The fight likely set Ok, and obviously not Alvarez, up for a world title fight against the promotion’s champion Christian Lee, though he is understood to be fighting until later this year due to the recent birth of his child.

Alvarez now falls to 1-2 (and one no-contest) in his ONE tenure thus far.