When it comes to video games, no one is in Demetrious Johnson’s league. 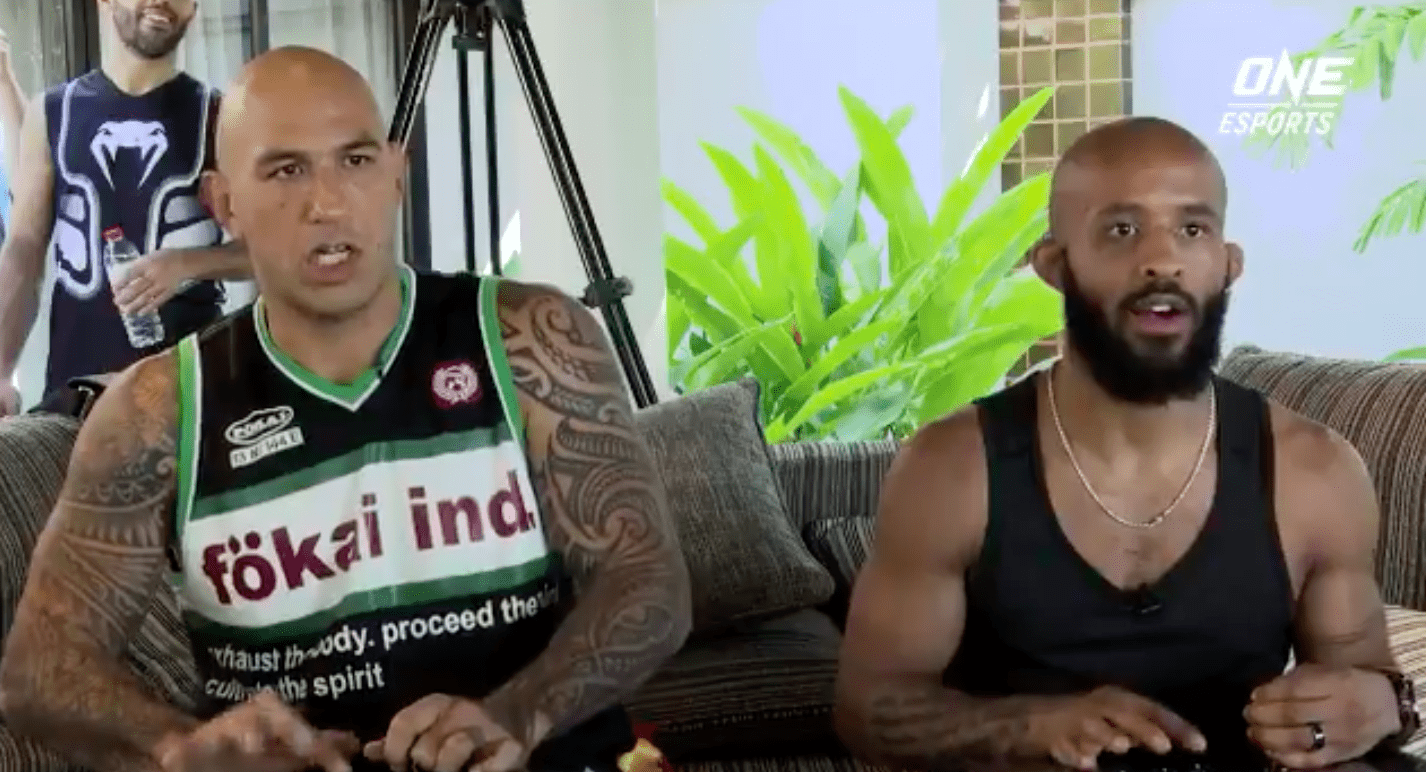 Former UFC flyweight champions and now member of the ever-expanding ONE Championship roster Demetrious Johnson is well know for his fondness of video games.

The fighter, considered by most to be the best 125-pound fighter in history, had a successful debut in his new digs in late March, defeating Yuya Wakamatsu via second round submission following a competitive first round.

And as dominant as ‘Mighty Mouse’ is in the cage, he is just as dangerous in the virtual world of video games. Johnson is known as an avid gamer, regularly hosting streaming sessions on his Twitch channel where he takes on all comers and, usually, beats them.

Well, it looks like you can add a few members of the ONE roster to his list of victims after the Asian promotion arranged for Johnson to face of with several of his colleagues in a ‘Street Fighter V’ challenge and, as you might have expected, the American fighter didn’t have much competition.

As of now, there is no date for Johnson’s return to the ONE ring but his win against Wakamatsu earned him entry into the final four of their Flyweight World Grand Prix. Johnson joined the roster late last year after an historic ‘trade’ with former ONE welterweight Ben Askren. The organisation also added Eddie Alvarez and Sage Northcutt to their roster in recent months, both of whom were defeated in their debut bouts.