Dana White has had his say on Saturday’s UFC 267 card. 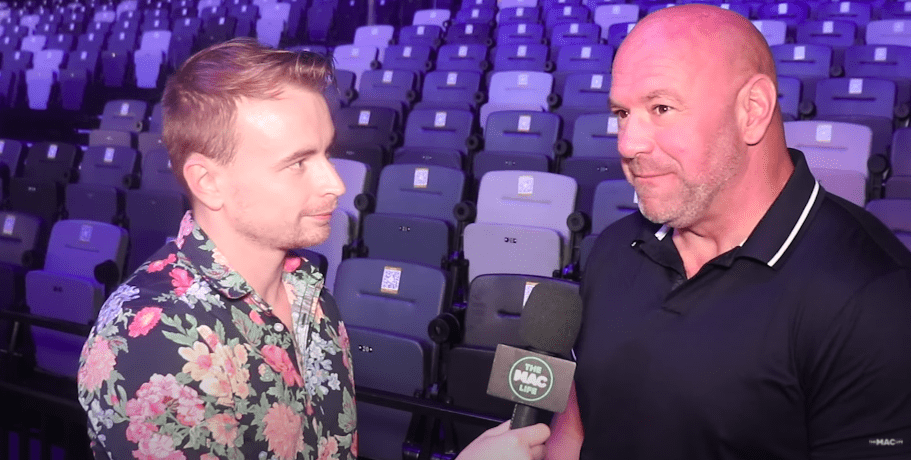 Dana White, who is incidentally now a fully fledged citizen of Abu Dhabi, has returned to Fight Island with a fight card topped by two title fights and host of other interesting match-ups, and has previewed Saturday’s evening’s card with The Mac Life’s Oscar Willis.

White on the Blachowicz vs. Teixeira main event

“They’ve been in the UFC, they’ve been fighting the best fighters in the world. It doesn’t surprise me. Both of these guys have been on top of their game for a while. They got their *whatever* together and went back on winning streaks, and here they are — both fighting for the title.”

“It’s interesting to see. He burst onto the scene, became a huge fan favourite — and even yesterday, in 20 minutes his staredown with Li did a million views. People love this guy. It’s going to be interesting to see how he bounces back after such a bad run of Covid. The beauty of these types of fights with these types of guys. Li just is an absolute savage. That guy came here to fight and he came here to win, which is going to make the fight even that much more fun.”