Looking for a little something to pass the time ahead of this weekend’s fight? 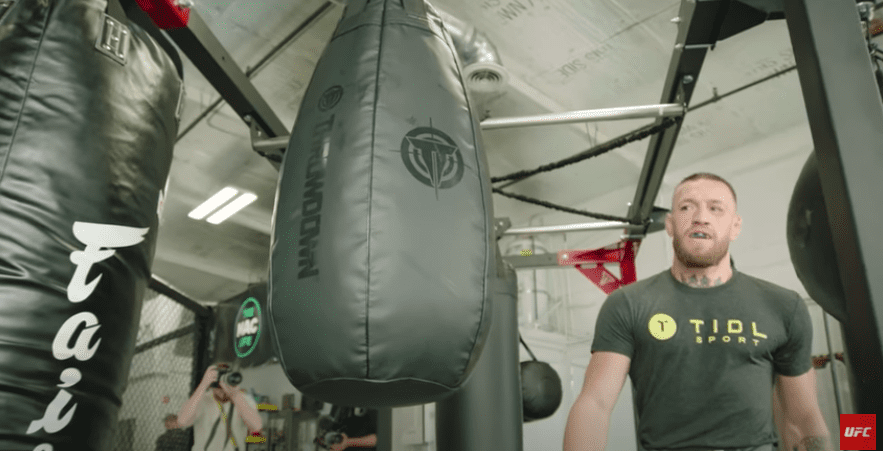 Come the wee hours of Saturday night (at least in the timezone we’re writing this from), Conor McGregor and Dustin Poirier will step into the cage with one another for a third time to settle a years-long rivalry which first saw its inception in 2014, and had its second chapter this past January.

The score between the two lightweight standouts currently stands at one apiece — and with the winner likely seeing a clear path to an opportunity at UFC gold, the stakes couldn’t be much higher in what is set to be the most-watched combat sports event of the year.

And if you’re looking for something to whet your appetite ahead of this weekend’s pivotal showdown, look no further than the UFC’s recently-released countdown episode promoting the blockbuster fight — and trust us, it’s a good ‘un.