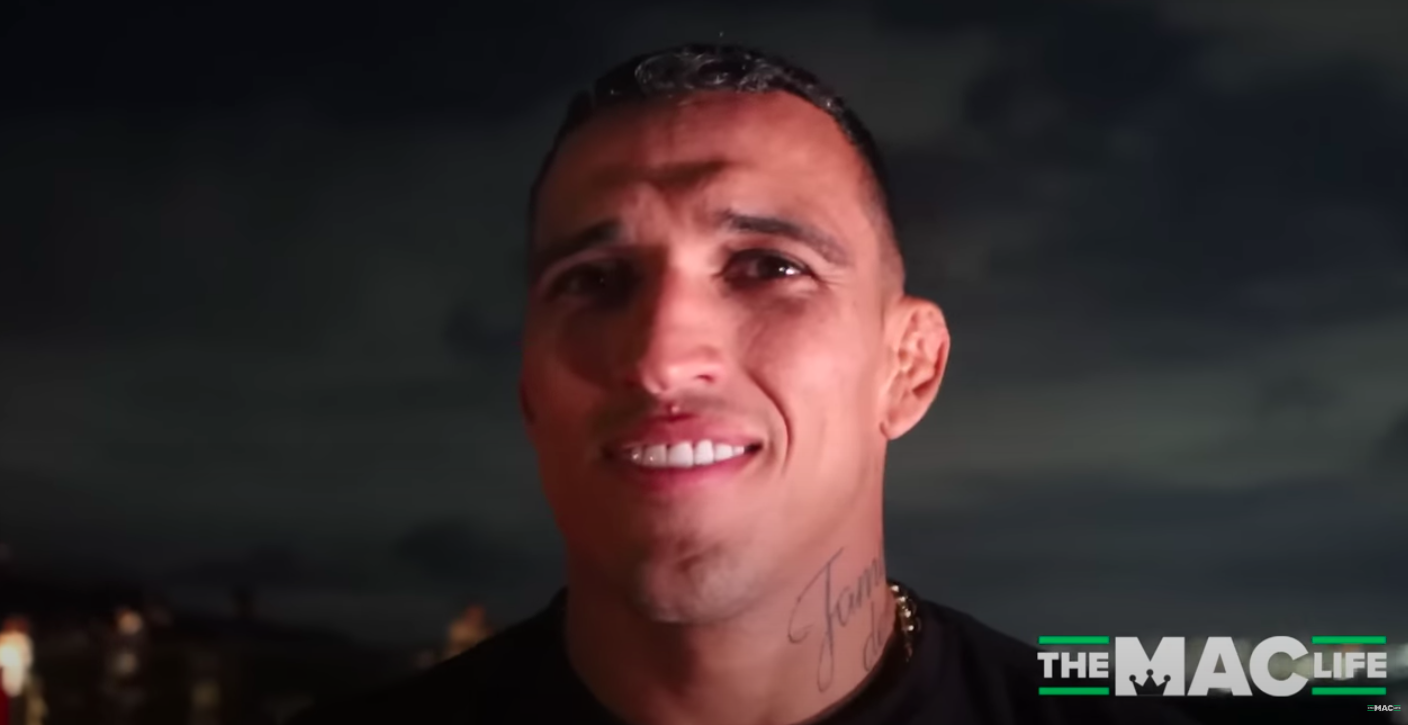 If Charles Oliveira gets his way, he will be challenging for the UFC lightweight championship by the time 2023 has come to an end.

The Brazilian submission artist snapped an eleven-fight win streak when he was finished by Islam Makhachev in the second round of their title bout in October, bringing a close to one of the most impressive sequence of victories ever seen in the UFC’s lightweight fold. But with lessons well and truly learned from that bout, the 33-year-old is keenly anticipating a return to the cage in the coming months ahead of what he says will be a redemptive title fight at the end of the year.

“April or May I think, that’s the time that I need,” he added of his ideal return date.  “I think I need to focus on the top of the division. My focus is to fight in April and then fight for the title at the end of the year.”

“Everybody is talking about [Beneil] Dariush but … if the UFC thinks that he is the name, it’s fine. Let’s see what they decide.”

Should his prophecy of a world title fight before the end of 2023, it is likely it will come against the winner of next month’s 155-pound showdown between Makhachev and featherweight titleholder Alexander Volkanovski; a fight he says is a close one because of the intriguing clash of styles.

“It is a very difficult fight, especially because of the styles,” he said, adding that he hopes Makhachev has his hand raised so as to present Oliviera with the opportunity for revenge.

And what will be different in their rematch?

“I need to be Charles; I will do everything different.”