Watch: Bryce Mitchell made a late run for Submission of the Year at last weekend’s UFC DC with move learned from YouTube video
Press enter to begin your search
MMA

Watch: Bryce Mitchell made a late run for Submission of the Year at last weekend’s UFC DC with move learned from YouTube video 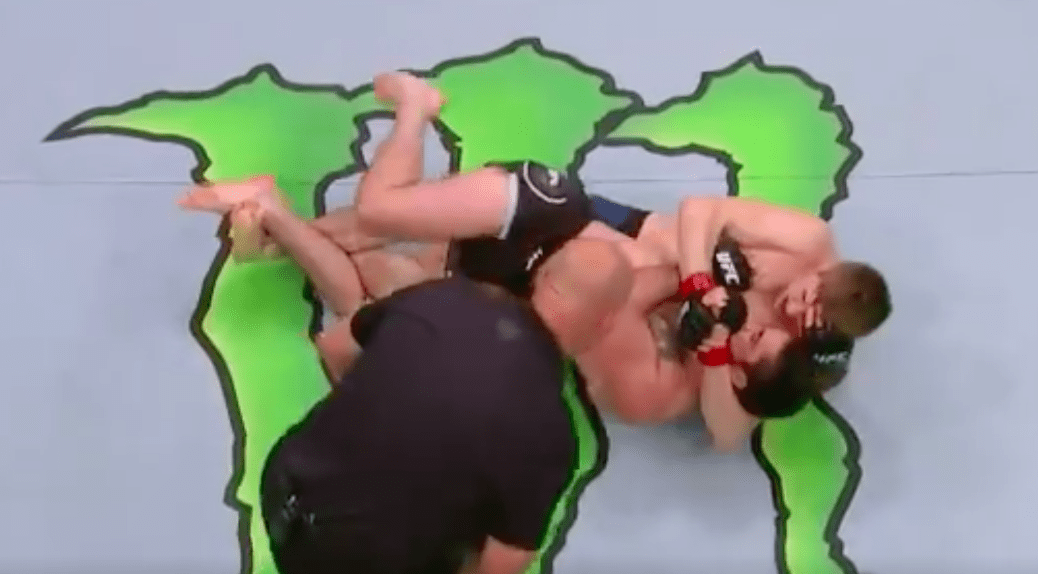 If you haven’t seen this yet, do yourself a favour.

‘Thug Nasty’ Bryce Mitchell underscored his growing reputation to improve his professional record to an impressive 12-0 with a win against Matt Sayles at last weekend’s UFC event in Washington DC, but it wasn’t so much the victory itself but the manner in which he achieved it which left fight fans’ jaws dropping to the floor.

“That is the most painful move in fighting!”

That’s right, for just the second time in the history of the UFC a fight was finished via Twister submission — a technique designed by 10th Planet Jiu Jitsu founder Eddie Bravo which aims to contort one’s opponent and literally twist their spine, along with applying pressure to the neck. Mitchell later thanked Bravo via Twitter, saying that he learned the move from a YouTube video.

This has only been successfully pulled off in the octagon on one prior occasion when the ‘Korean Zombie’ Chan Sung Jung used the same manoeuvre to tap out Leonard Garcia in 2011. The move quite rightly earned Mitchell a $50,000 performance bonus, as well as a rake of new social media followers.