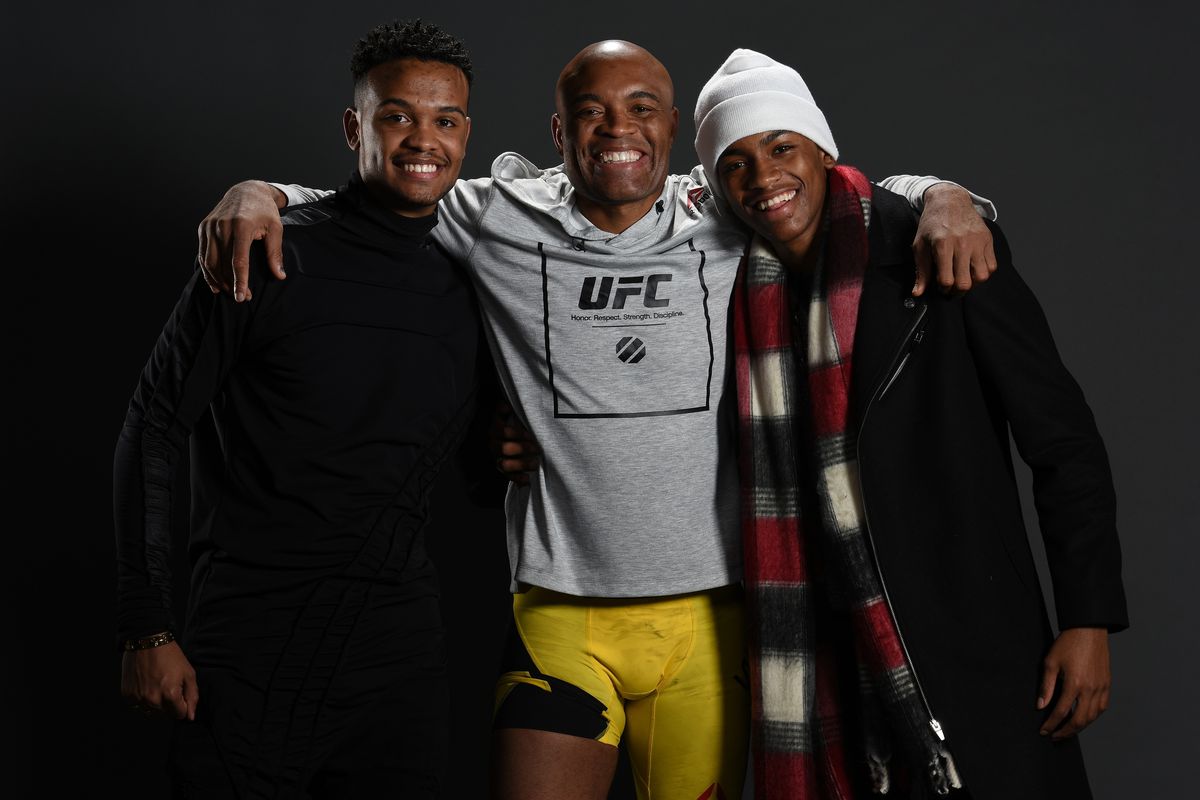 Any combat sports athlete worth their salt will tell you that it’s near-impossible to get to the top without experiencing a few hiccups along the way.

Take Gabriel Silva, the son of mixed martial arts icon Anderson Silva. The 24-year-old couldn’t have asked for a better springboard for his own fighting career than having the continual influence of one of the greatest mixed martial artists of all time in his corner but oftentimes even an apprenticeship of that standard won’t quite cut it.

Both of Anderson’s sons, Gabriel and Kalyl, competed at a recent kickboxing event in but it was only Kalyl who emerged with the win, while Gabriel was knocked out late in the first round of his fight with Vincent Familari.

“I knew that I had to stay on him, I couldn’t let him recover,” Familari said afterwards, as noted by MMA Fighting. “I mean, the guy’s good. He could easily beat me, but God was with us on this victory, He blessed us. Much respect to my opponent, his camp and everybody else, but we did it. We pulled through.”

Check out the footage of the fight-ending shot below: