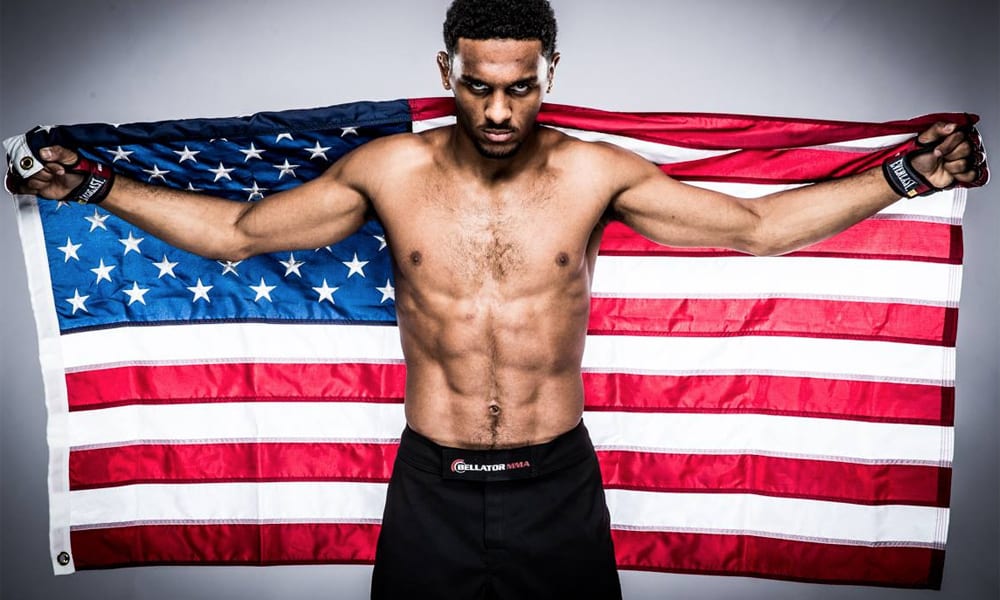 AJ McKee advanced his professional record to an impressive 17-0 late Thursday with a first-round neck crank submission against fellow Bellator standout Darrion Caldwell to advance to the finals of the promotion’s ongoing featherweight Grand Prix.

McKee, one of Bellator’s standout homegrown stars, will now fight the winner of the rematch between Patricio ‘Pitbull’ Freire and Emmanuel Sanchez after having already bested the likes of Derek Campos and Georgi Karakhanyan in the tournament thus far.

The finish, which came one minute and eleven seconds into the first round, is a surefire contender to be considered among 2020’s most impressive submissions, as he forced the tap from aggressive wrestler Caldwell with an expertly-applied neck crank from full guard. Check out the footage below:

AJ McKee keeps his undefeated record alive with a first round submission! McKee will move on to the @BellatorMMA Featherweight World Grand Prix Finals! pic.twitter.com/heU9AyoH9p

McKee, who is the son of former UFC competitor Antonio McKee, has drawn several plaudits for his outstanding submission in the Bellator cage, with several of the sport’s big names hailing the 25-year-old on social media.

He subs Caldwell in the first round, off his back with a neck crank type thing? That was outstanding. That might be the sub of the year. Wow.

AJ McKee used some kind of crank from guard! Need to see more.