Silva has been left with a fractured foot and injuries to his face after his bike was struck by a car. 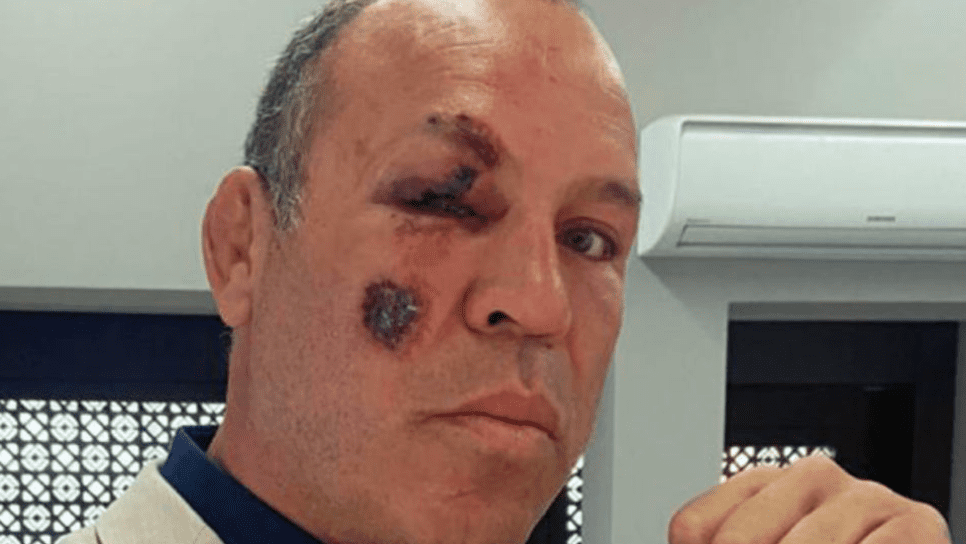 MMA legend Wanderlei Silva has suffered a series of superficial injuries to his face and a broken bone in his foot after an incident in which a bike he was riding on was hit by car in Curitiba, Brazil on Wednesday.

The 43-year-old former PRIDE middleweight champion has confirmed that he suffered a fracture to his right foot in the accident and has also displays a series of abrasions to his face. According to Silva, the driver of the car was apologetic and offered to drive him to a nearby hospital.

Speaking to local media, Silva outlined that the situation could have been far more serious had he not been wearing a helmet.

“I could even have died if I wasn’t wearing a helmet,” he said. “People have to be more careful in traffic. It’s hard to ride bikes in Curitiba.”

In May 2016, Silva was involved in another incident on his bike as he was the victim of a hit and run incident after leaving a gym. He says that particular incident was crucial in him deciding to always wear a helmet on future cycles.

“That made me rethink my life and made me grow a lot,” Silva said following the 2016 incident via MMA Fighting. “Live well because it’s over soon. God bless you — and if you’re riding a bike, use a helmet because we never know when we’re going to need it.”

Silva has a professional MMA record of 35-14-1-1 and hasn’t competed since a September 2018 defeat to Quinton ‘Rampage’ Jackson in the fourth meeting between the two combat veterans.