If you’re a car thief and you try to steal a UFC fighter’s vehicle, you’re going to have a bad time. 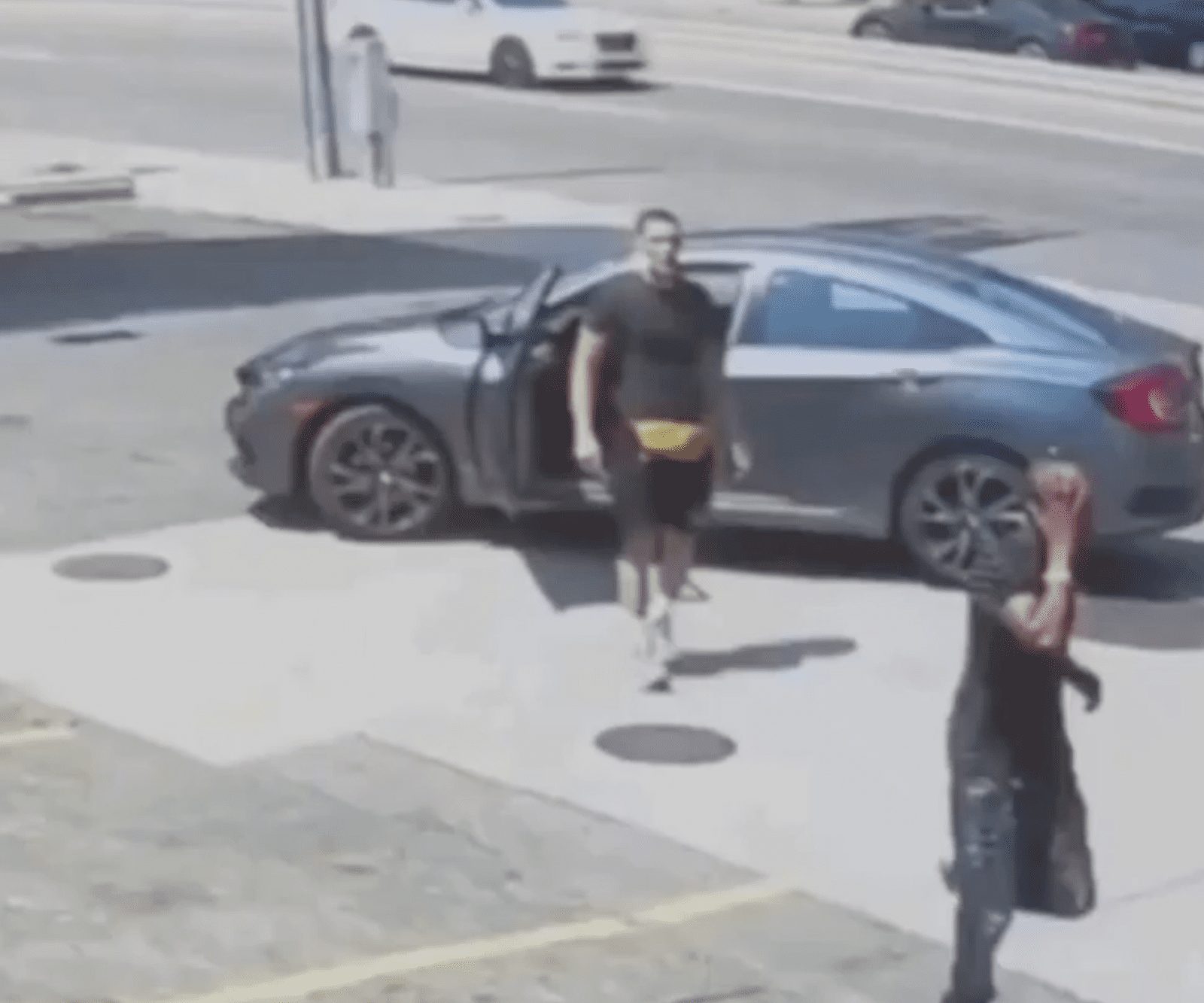 Two UFC fighters who have caught would-be car thieves in the act of stealing their vehicles, only to stop them from carrying out the crime.

Today, Williams posted a video to his social media of himself entering a grocery store, leaving his car parked outside. Once Williams entered the building, a man opens the door of Williams’ car and jumps in — only for the UFC welterweight to catch sight of the action and run out to confront him.

Williams didn’t have to use his mixed martial arts skills too much, although he did get in a few knees, as the carjacker fled the scene.

“So someone tried to steal my car today,” Williams wrote on his social media. “If you are wondering why my car was still on its the same reason why he couldn’t drive away, I have a push to start and my car won’t go unless the keys are within 5 ft of it and I have them on me always. Needless to say my lesson was learned and I hope so was his.

“Wish I would of hit him with the trip after the clinch work when I tossed him out of the whip, and finish off with some ground and pound but I’ll settle with getting my car back.”