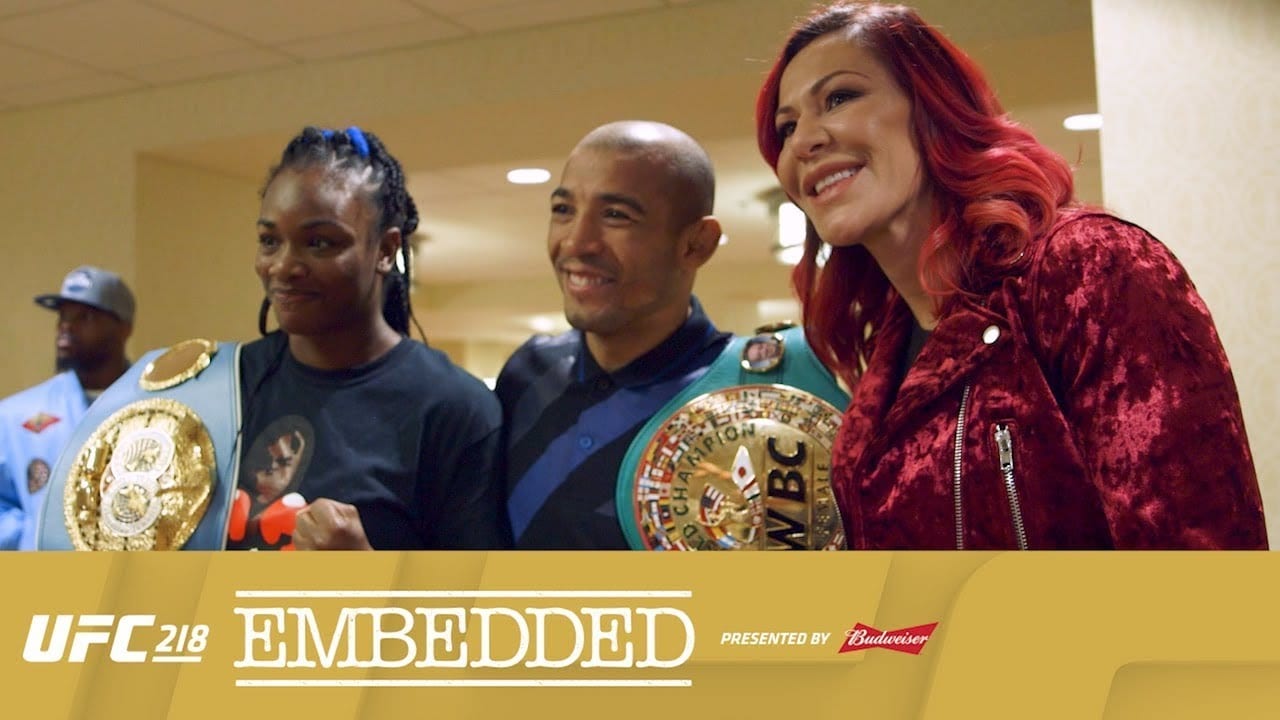 This Saturday at UFC 218, Max Holloway will attempt to defend his world title for the first time, and will do so against the very man he claimed it from earlier this year. Jose Aldo has stepped in as a late replacement for Frankie Edgar, earning an immediate rematch for the title he called his own for the better part of a decade.

In the co-main event, it’s a leap up to the heavyweights, where Alistair Overeem and Francis Ngannou clash in what looks likely to be a number one contendership fight.

Check out episode five of the UFC 218 series.