Check out the full episode of UFC 217’s countdown 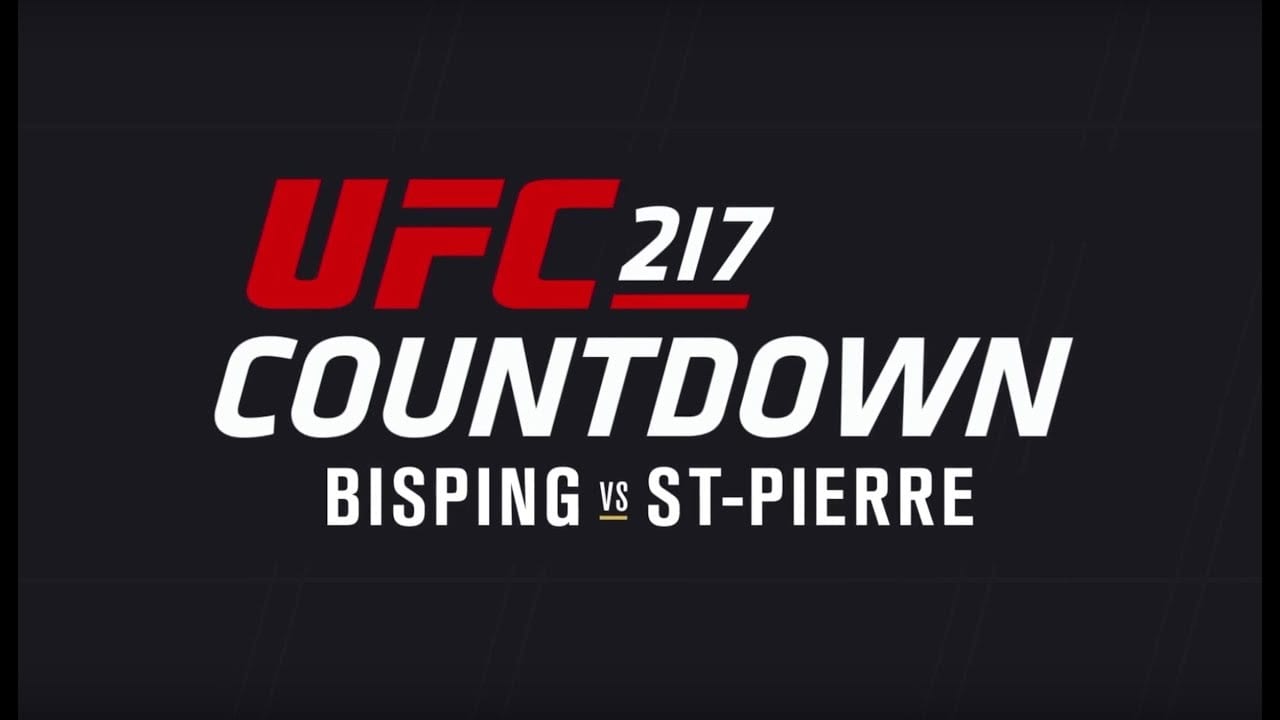 Check out the full episode for UFC 217 Countdown: