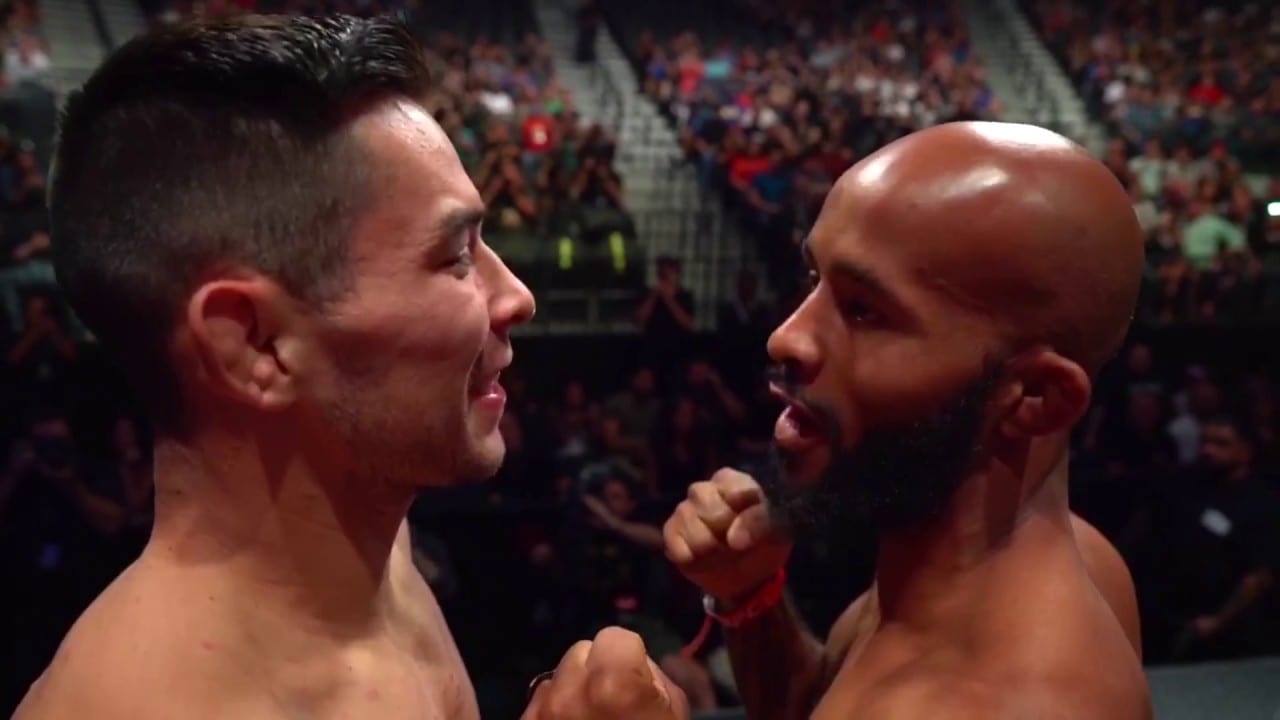 Check out episode five of UFC Embedded below: