Check out the latest episode of UFC Embedded for UFC 214 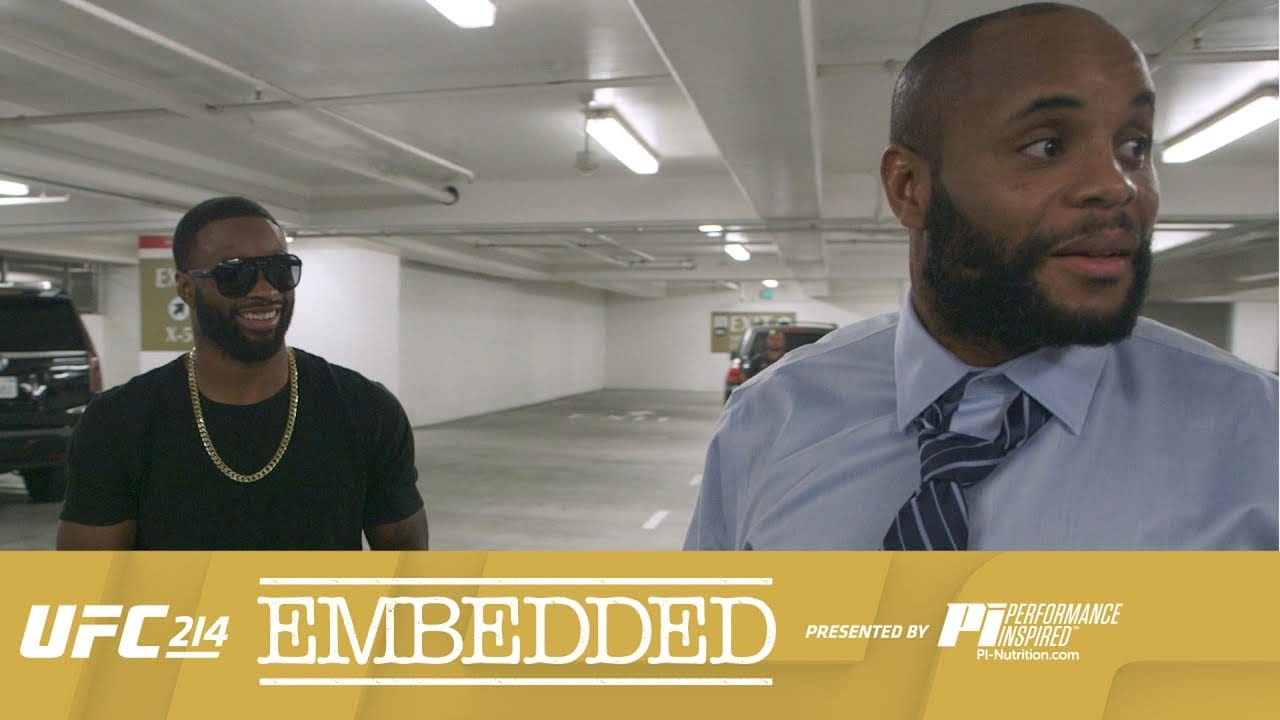 UFC 214, one of the most stacked cards of the year, is just a day away.