Check out the face offs from the UFC 211 Media Day 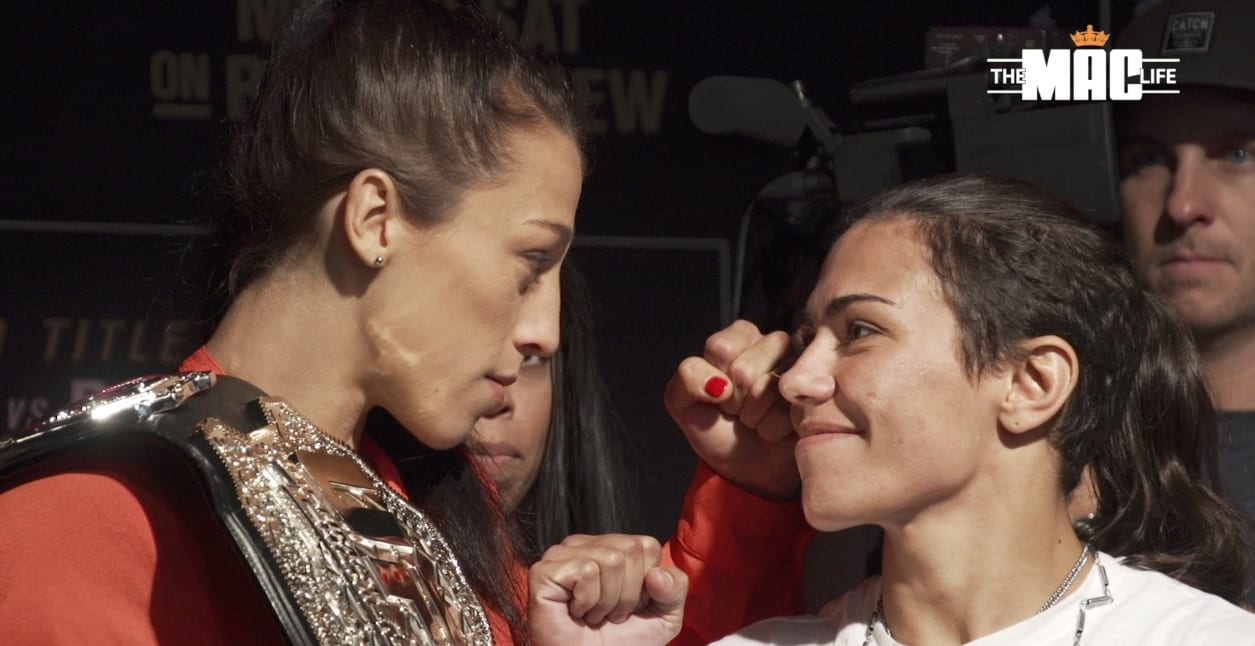 And of course, as is tradition, the fighters came face to face once the interviews were done. Check them out in the video below: