Check out the preview for UFC 211 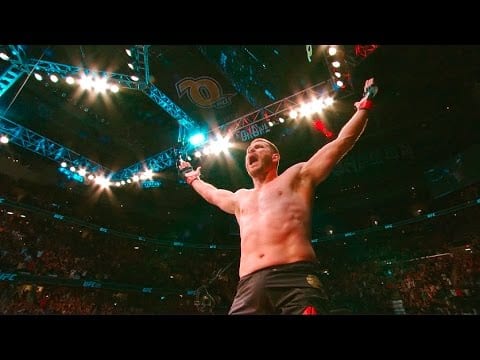 There’s a big fight feel on the horizon.

At UFC 211, the UFC heavyweight championship will be defended as the champion Stipe Miocic meets old opponent Junior Dos Santos in a rematch from 2014. And, as if that wasn’t enough, in the co-main event Joanna Jedrzejczyk will also put her title on the line against the hard-hitting Jessica Andrade.

While the card remains a week or two away, the UFC have begun their promotion, starting with an extended preview that looks at the two title bouts.