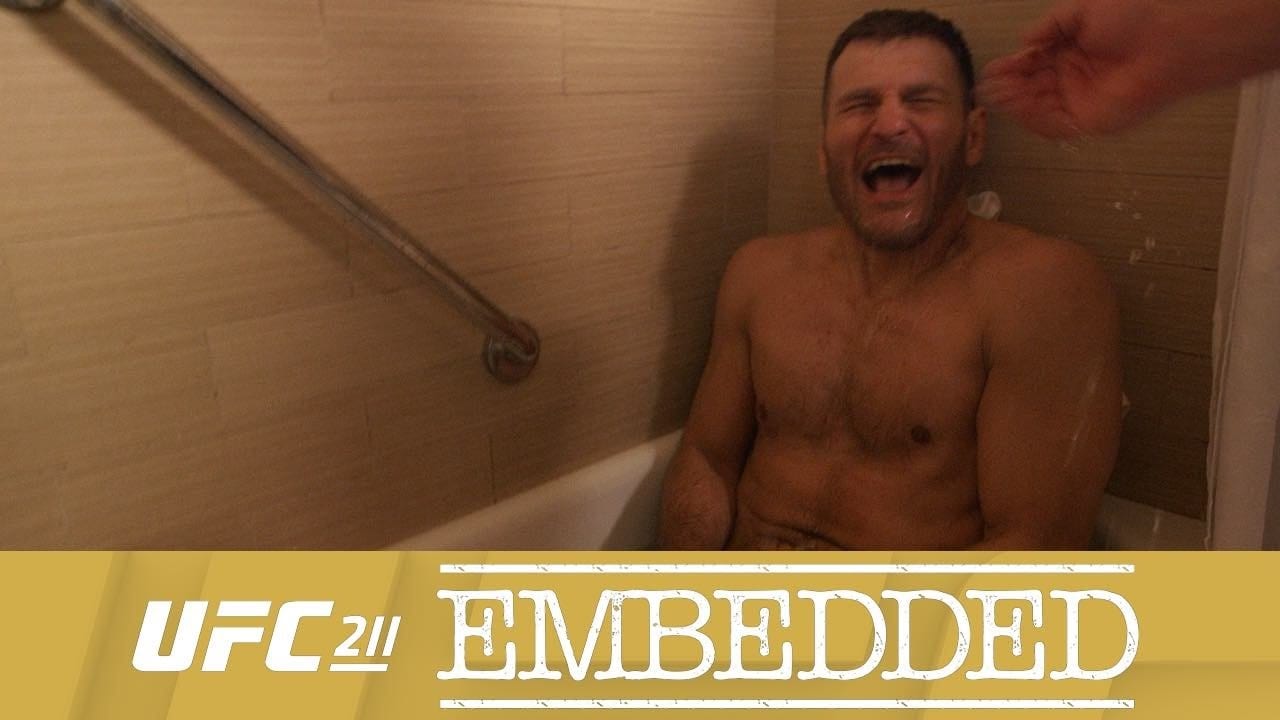 The UFC is back, and so is its long running series of Embedded.

As we enter fight week ahead of UFC 211, the promotion once again offers us an insight into the fighter’s schedules and mindset before entering the cage this weekend.

At UFC 211, Stipe Miocic will attempt to defend his UFC heavyweight belt against Junior Dos Santos, a former champion and the last man to defeat Miocic. In the co-main event, dominant strawweight champion Joanna Jedrzejczyk will face the hard hitting Jessica Andrade.

Watch in the video below: