Check out the third episode of UFC 210 Embedded 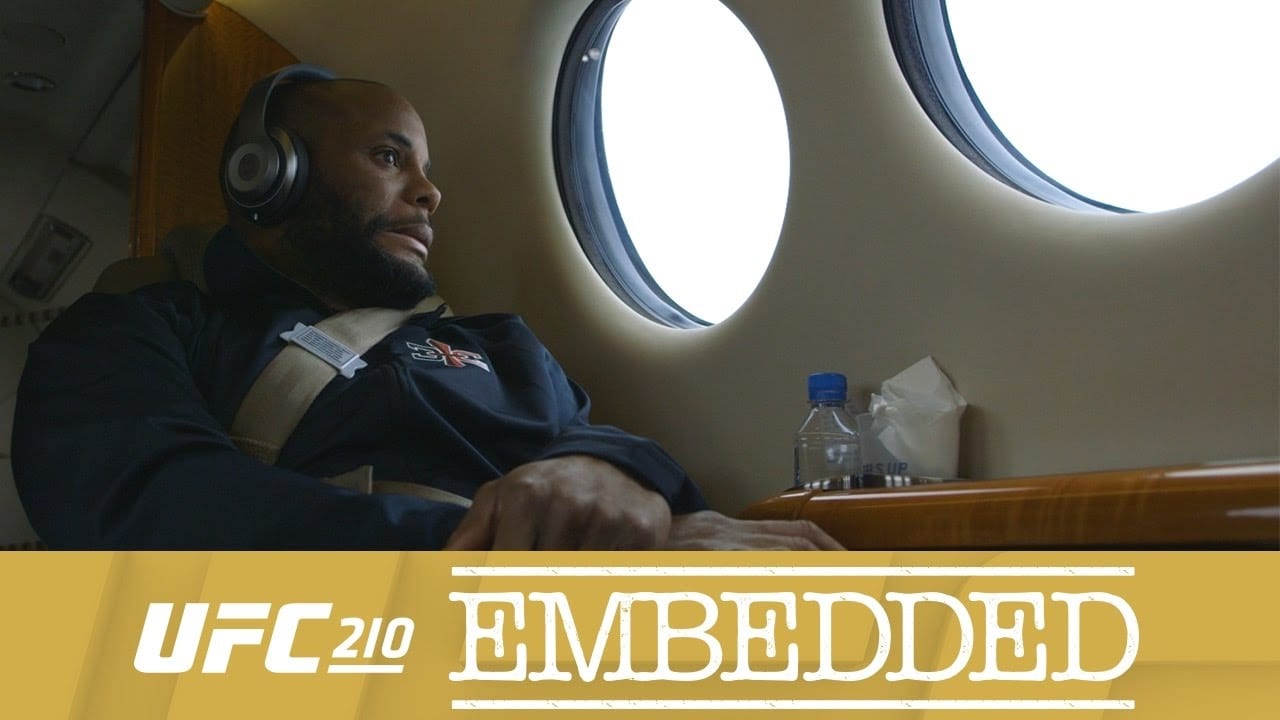 It’s fight week, and as such the UFC have brought back their renowned ’embedded’ series, in which they follow the stars of the upcoming around to document their final preparations.

At UFC 210, which takes place this Saturday in Buffalo, New York, Daniel Cormier will return to the cage to defend his light heavyweight championship in a rematch against the hard-hitting Anthony ‘Rumble’ Johnson. While Cormier emerged victorious the first time around, Johnson has been on a tear ever since, winning three straight bouts by knockout.

In the co-main event, Chris Weidman will be attempting to avoid his third straight defeat against Gegard Mousasi, who would find himself ever closer to title contention with a victory. With the top of the middleweight division about as competitive as a weight class can get, it’s a fascinating meeting between two of 185-lbs elite.