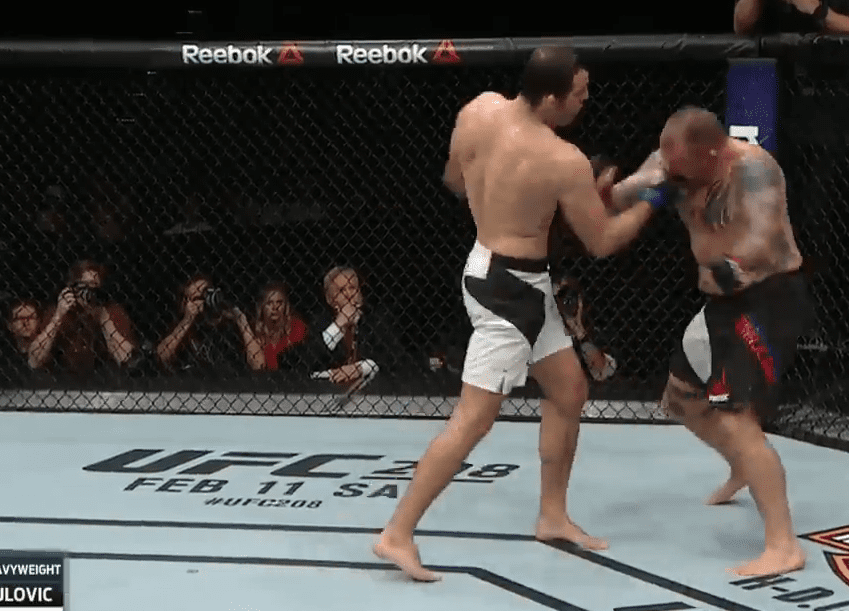 2017 looks like it’s set to start with a bang. As the UFC’s first event of the year is underway, already we’ve seen two amazing knockouts from those involved on the preliminary card.

The first came in the form of a brutal right uppercut from light heavyweight Joachim Christensen that immediately shut off the lights of opponent Bojan Mihajlovic.

Then as if that wasn’t enough, heavyweight Walt Harris (aka: The Big Ticket) went one further with a hook to knee to straight left that put Chase Sherman out cold.

Here’s hoping the rest of the card gives has more finishes that look as good as these two did.