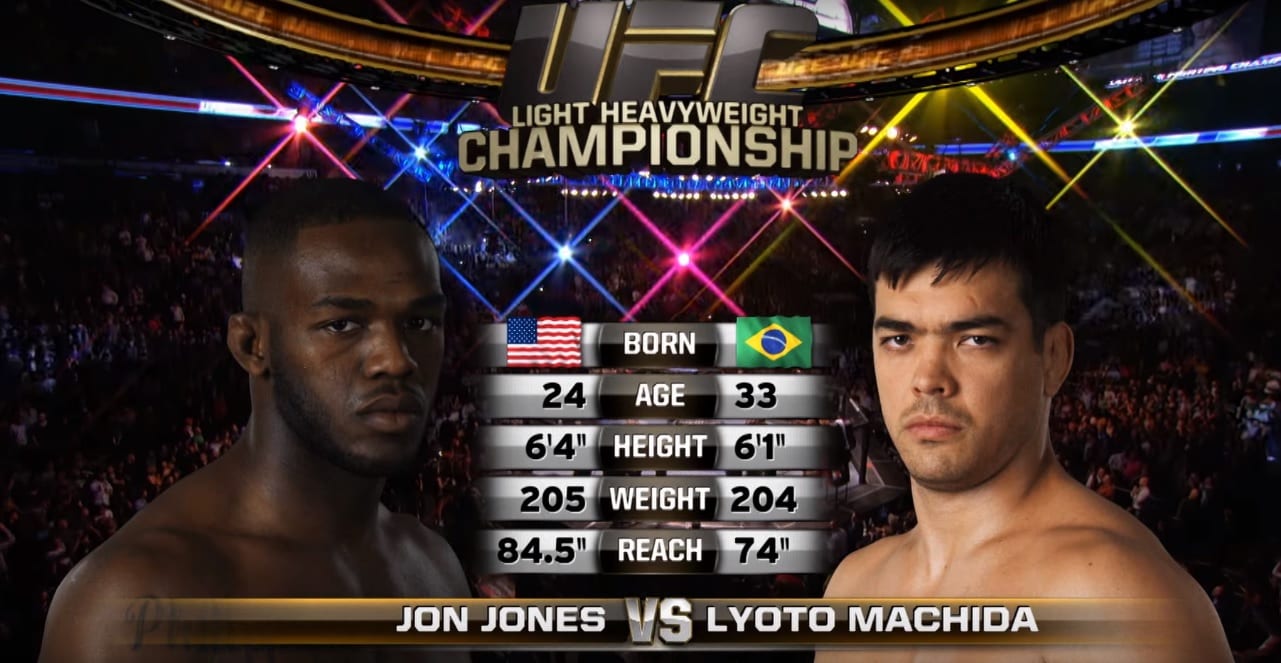 When Jon Jones steps into the cage to face perennial rival and current light heavyweight champion Daniel Cormier next weekend in the main event of UFC 2013, he will challenge for a title belt that no fighter has yet managed to lay claim to opposite him in the cage.

But Jones is a curious case: so dominant inside of the octagon and, latterly at least, so damaging to his own career outside of it. Despite having never lost a mixed martial arts bout cleanly (sorry, Matt Hamill), Jones has managed to be stripped of both the lineal 205-pound title, as well as the interim version of the same belt he won for beating Ovince St. Preux in his first comeback more than a year ago.

Jones has contended that problems with substance abuse have been prevalent throughout his career. Today he says that those issues are behind him and that is good news for Jones and MMA fans alike, but it speaks to Jones’ talents that he was able to run roughshod through the UFC’s light heavyweight fold despite his much-publicised ‘partying’.

The next stage of Jon Jones’ career begins next Saturday night — and we can’t wait.

You can remind yourself of what Jon Jones is capable of by watching his title defense against Lyoto Machida from UFC 140 in December 2011 below.