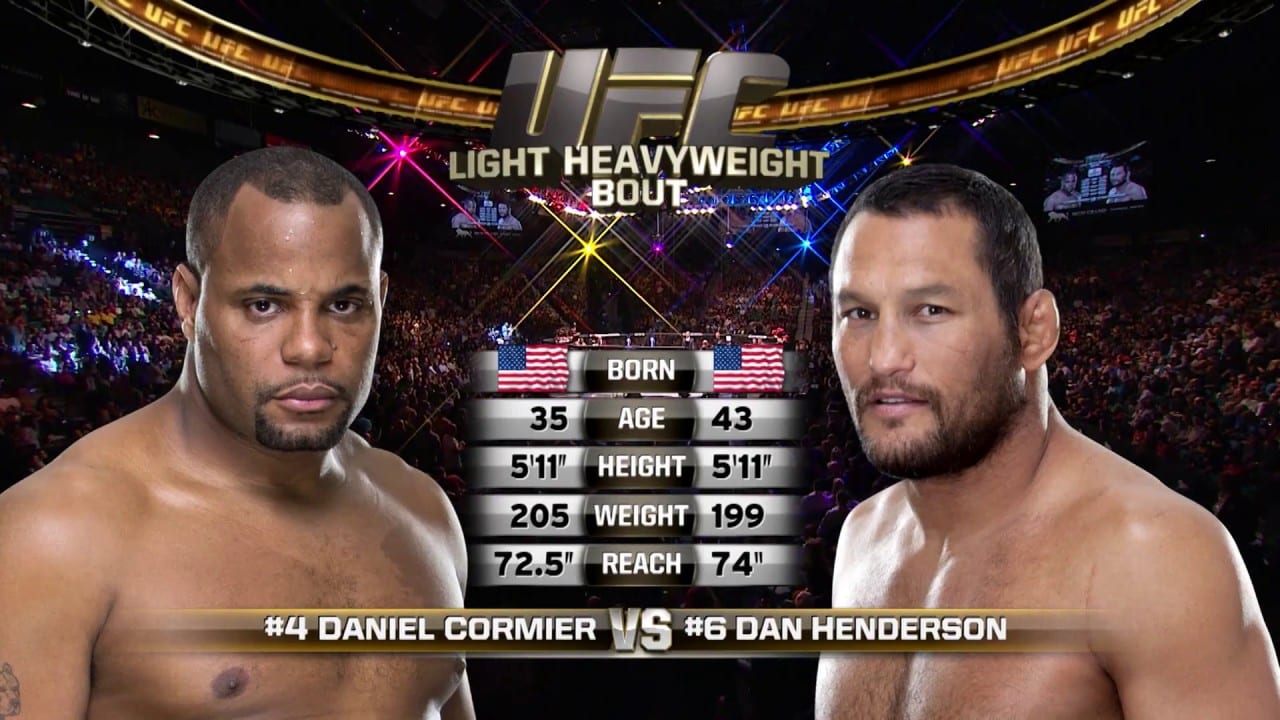 Ahead of UFC 210, the promotion is allowing fans to watch the main eventer’s best performances.

First up, the light heavyweight champion Daniel Cormier’s epic performance against MMA legend Dan Henderson from UFC 173. The contest is noted to as Cormier’s second appearance at 205-pounds, after defeating late replacement Pat Cummins at UFC 170.

While he had looked like a solid contender against Cummins, there had been questions about how he would perform after what was deemed to be a hard weight cut against an icon of the sport.

In the end, the concerns turned out to be misplaced, as Cormier outmuscled and defeated Henderson handily — putting a statement out to a certain Jon Jones.