Video: Daniel Cormier gets a good luck from ‘Jon Jones’ 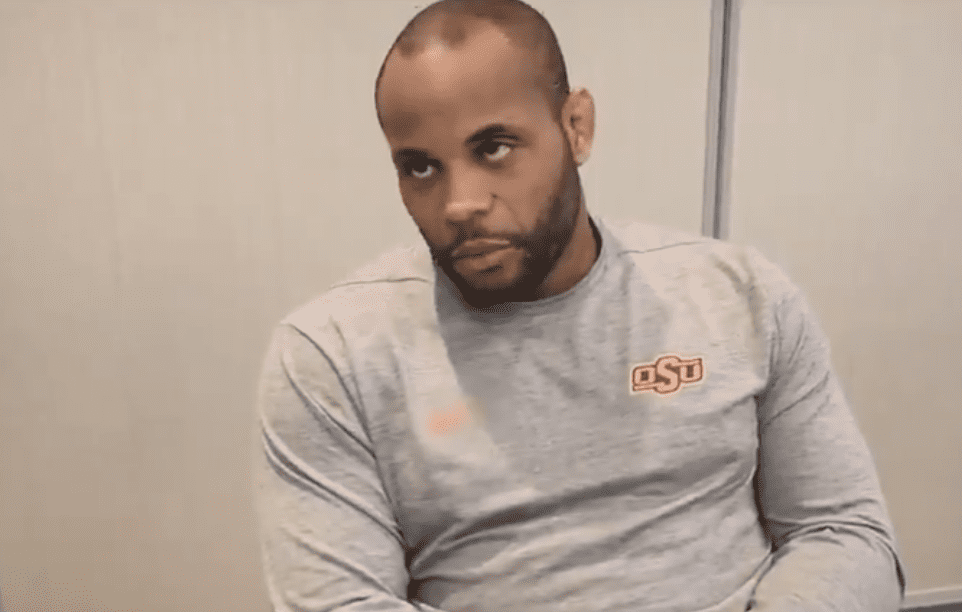 Daniel Cormier and Jon Jones are never likely to be best of friends.

Not only are the two so polar opposites in terms of personalities, they’ve also had one of the fiercest and bitter rivalries in the sport of mixed martial arts’ history. Hotel lobby brawls, repeated press conference barbs and personal digs mean that Cormier and Jones will forever consider each other opponents.

So you can imagine Cormier’s surprise when he was informed he’d received a good luck message from a Jon Jones ahead of UFC 220.

Now, obviously, that’s not the Jon Jones Cormier was expecting. Instead, that’s the Jones who has the handle @jonjones on twitter, making him two things. First, the recipient of an abundance of abuse whenever Jones has one of his out-of-cage controversies, and second, a man of folklore in mixed martial arts.

Still. It seems this Jones and Cormier get on a little better.