Brian Ortega is the first man to finish Frankie Edgar. 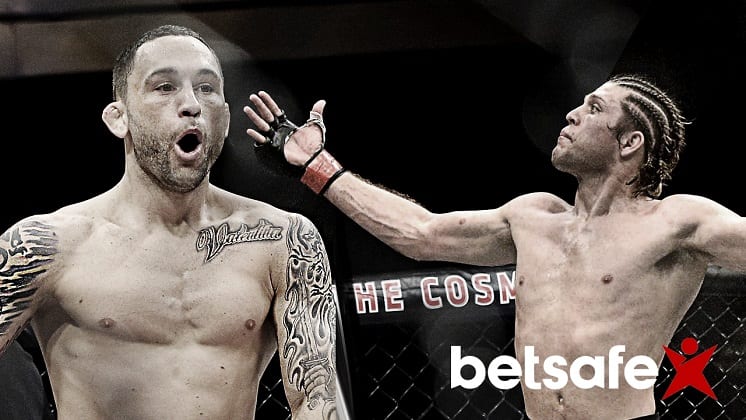 Brian Ortega is an elite featherweight.

At UFC 222, Ortega met Frankie Edgar in the co-main event of the evening, in what was a replacement fight for Edgar’s title shot against 145-pound champion Max Holloway. It didn’t make it out of the first round. Edgar, who looked to have been in control of the contest so far, threw a combination and marched forward, only to be hit by an Ortega elbow.

Edgar was immediately on wobbly legs, and a calm Ortega threw a sensational uppercut to knock Edgar out and to make Ortega the first man in history to finish Edgar. Ortega now looks to be in line for a shot against Holloway sometime in the future.

For Edgar, however, some thought must be spared. By losing this evening, in a fight he accepted on short notice, he lost his chance at the featherweight title — something he’d been pursuing for years.

Note: Clips may be regionally restricted.