Anthony Smith adds another legend at 205-pounds to his resume, defeating Shogun Rua in devastating fashion. 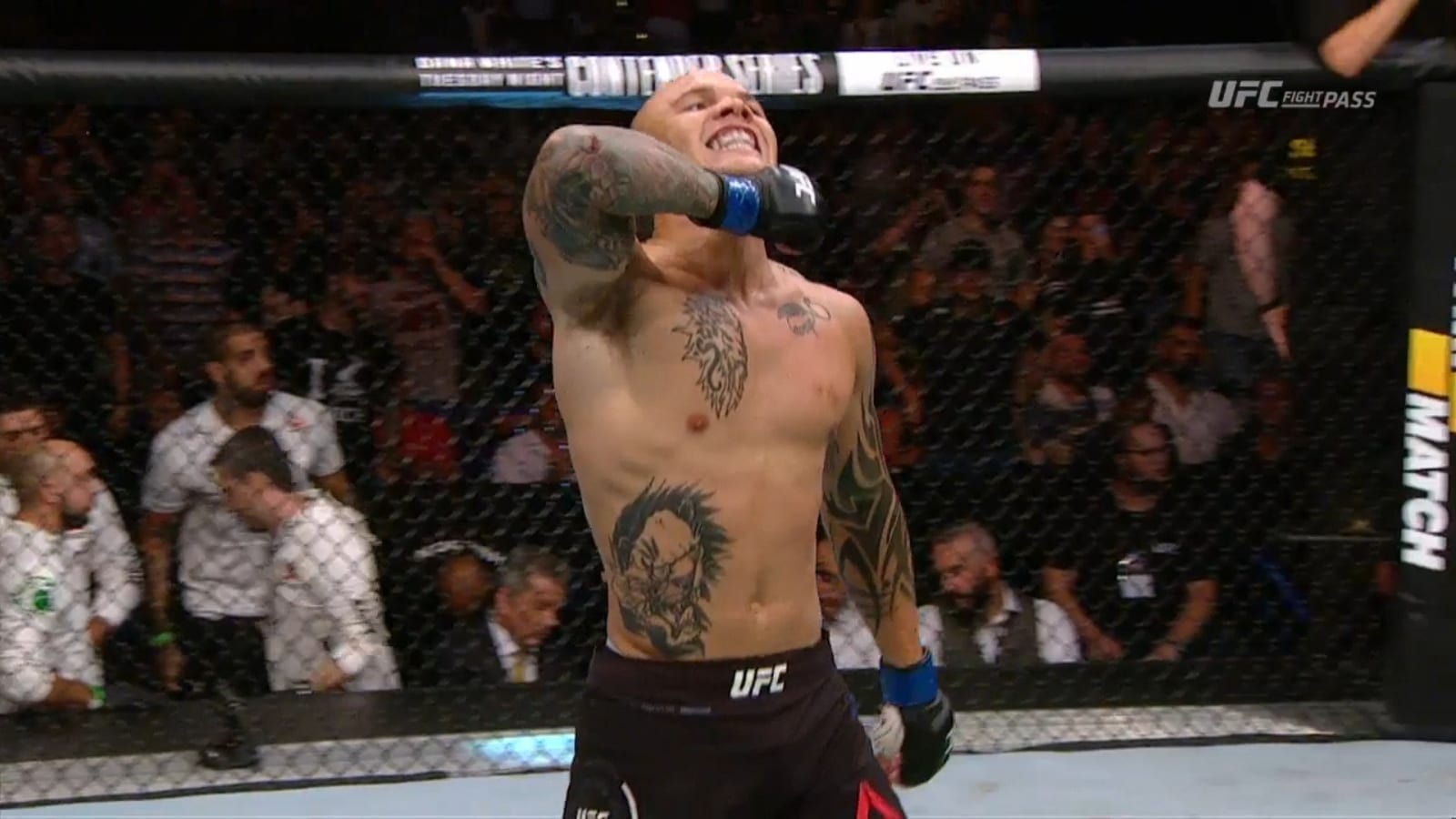 In the main event of UFC Hamburg, Smith stepped up to replace Volkan Oezdemir to meet MMA legend Shogun Rua. While Smith was a respected contestant, talk this week had focused more on Rua’s chances at receiving a title shot, rather than Smith’s potential at upsetting the more experienced man he faced.

In the first round of the contest, Smith brutalised Shogun on the feet, hurting him with stinging punches that forced the veteran back, before a few follow ups had the referee stepping in to call off the action.

Following the contest, Smith had no hesitation in calling for his next shot, offering to meet Alexander Gustafsson at UFC 227 in two weeks time.

Essentially, by replacing Oezdemir tonight, Smith showed he’s a force to be reckoned with at 205-pounds. By replacing him in thirteen days, he could show he’s already ready for title talk.