Fabricio Werdum suffered a fourth round loss in London 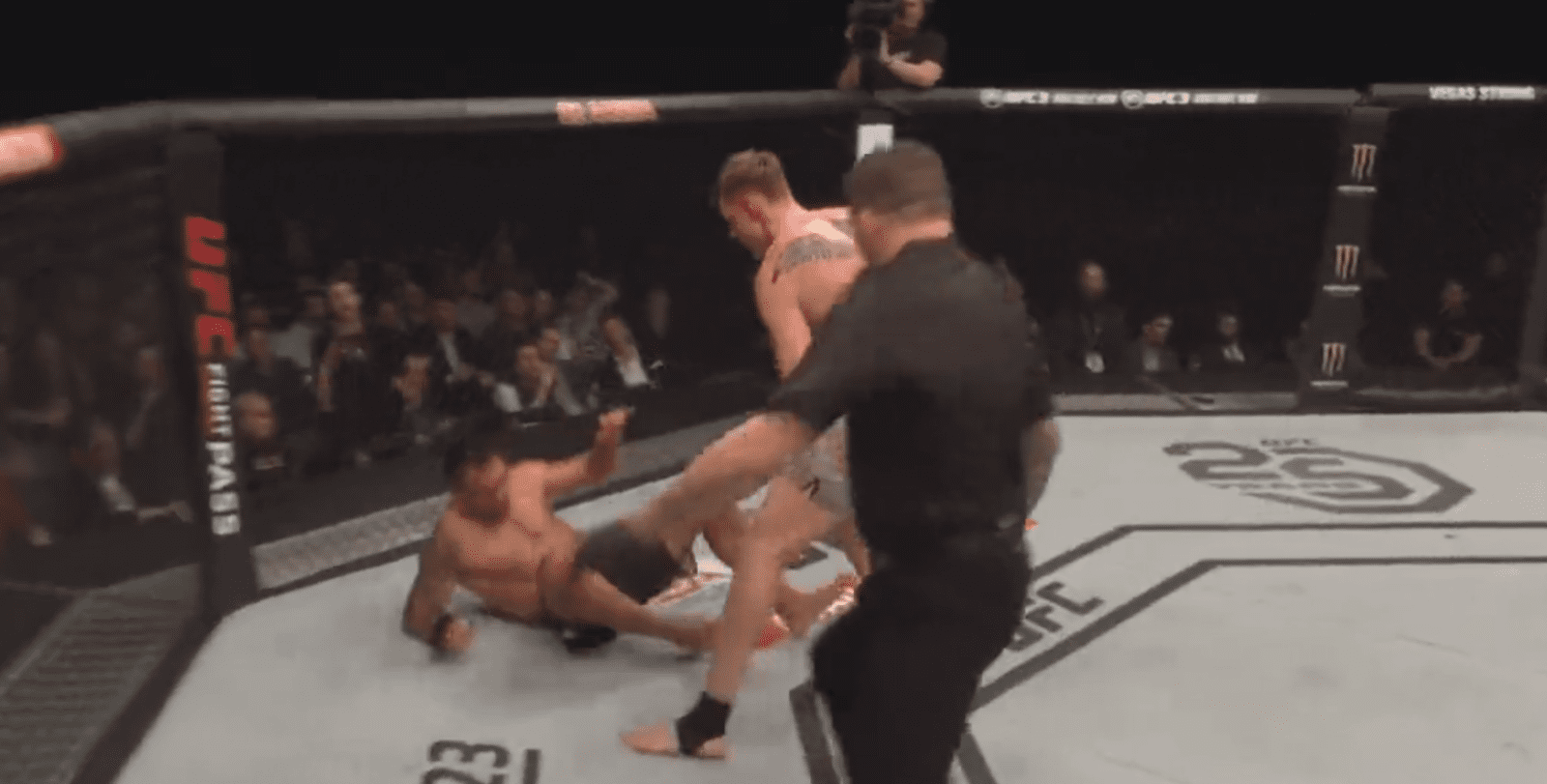 Alexander Volkov cemented himself as a heavyweight contender at UFC London tonight. The Russian took on mixed martial arts legend Fabricio Werdum in the main event on Saturday, and despite being the heavy underdog, finished Werdum in the fourth round.

While Werdum looked to have the advantage early on, as the first round ended we saw flashes of Volkov’s capability, where he capitalized on his opponent tiring to land a few nice strikes. The fight continued in the same vein over the next couple of stages, until the fourth. At that point, Werdum resorted to tired, lunging shots to take the fight to the canvas, which ended up with Volkov on top, who then landed heavy shots to knockout the Brazilian.

Volkov moves to 30-6, and this was his fourth straight win in the UFC. In his post-fight interview, he made no bones about wanting a shot for the UFC heavyweight title as soon as he could.