Edwards finally has the fight he has been chasing 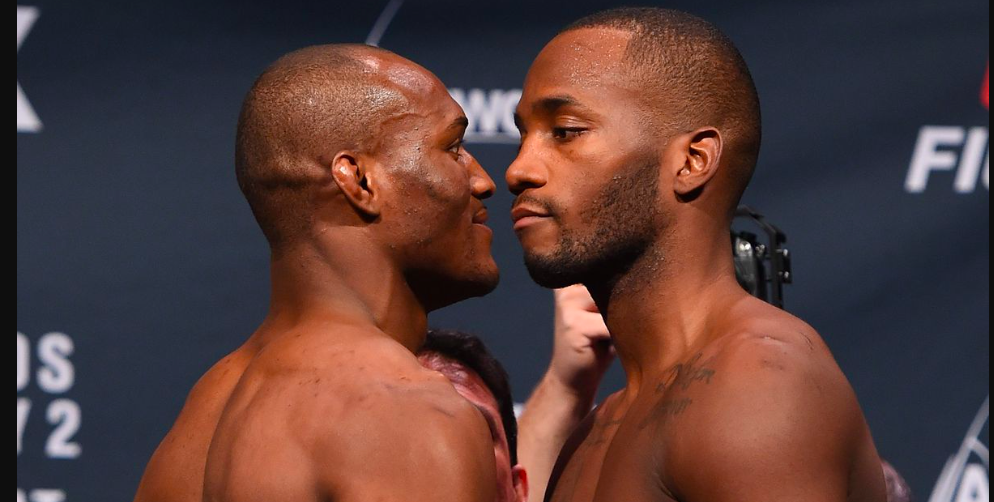 Leon Edwards has finally got the fight he was looking for.

More than six years after their first fight (which was also the last time that he tasted defeat), streaking welterweight Edwards has been confirmed as the next title challenger to 170-pound champ Kamaru Usman, it has been confirmed.

Edwards and Usman, who are the holders of the two longest undefeated streaks in the division, have long been linked to a bout with one another but there was a delay in confirming the fight given hand surgery Usman was forced to undertake which has kept him on the shelf for the past several months.

All those hurdles, though, appear to have been cleared and the two will meet at the gold at UFC 278 in Salt Lake City on August 20 next.

Additionally, the UFC have also confirmed that the fight card will be co-headlined by a bantamweight showdown between the highly-ranked pair of Jose Aldo and Merab Dvalishvili — who hold three and seven-fight win streaks respectively. The winner of this fight should be in title contention, though Dvalishvili has expressed hesitancy in chasing the title while his friend and training partner Aljamain Sterling holds it.

Elsewhere on the card, former middleweight champion Luke Rockhold will take on Paulo Costa. Rockhold will be looking to claim victory for the first time since a 2017 win against David Branch.