A heavyweight clash between Fabricio Werdum and Marcin Tybura headlines the UFC’s visit to Australia. 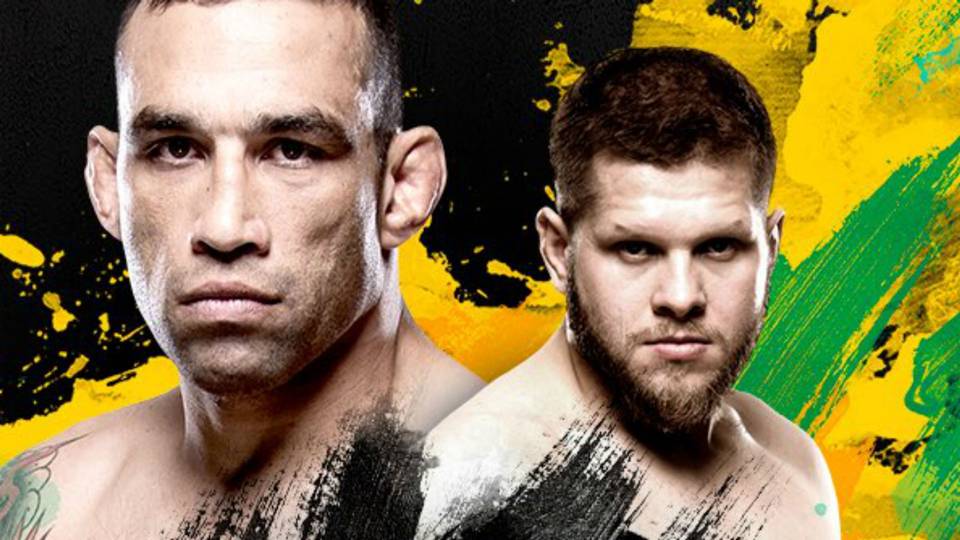 The UFC makes its fifth visit to Sydney, Australia, this weekend and first since a 2014 clash between Luke Rockhold and Michael Bisping. Unfortunately, this time around the card isn’t as loaded with big names as some previous cards in the country have been. However, placed atop the card is an interesting bout between Polish heavyweight Marcin Tybura and former UFC champion (and boomerang enthusiast) Fabricio Werdum.

Werdum’s participation on the card has been overshadowed somewhat by the Brazilian’s run-in with Colby Covington. The controversial welterweight had been in Australia as a UFC guest fighter but a boomerang altercation allegedly initiated by Werdum — and the subsequent criminal proceedings taken by Covington — have threatened to overshadow this weekend’s sporting contest. For the record, Covington has since been sent home by the UFC.

Fabricio Werdum comes into this weekend’s bout having dispatched late replacement Walt Harris at UFC 216 five weeks ago. With that bout lasting just a little over one minute, Werdum barely got a sweat going but in Marcin Tybura he faces a different, and more robust, challenge.

At 16-2 in the pros and with a recent win against Andrei Arlovski on his resumé, Tybura has won three straight in the Octagon since a debut loss to Timothy Johnson in 2016. In Werdum, Tybura will face the second ranked heavyweight in the world and, by a distance, the biggest submission threat he has had to face in his career. The Pole’s best chance to emerge through the five rounds unscathed is to keep the feet standing for as long possible. Werdum, on the other hand, is never shy to engage on the feet but will likely seize his first real advantage to drag the fight to the canvas to employ his legendary grappling nous.

An all-Aussie clash betwee Bec Rawlings and new UFC signee Jessy Rose-Clark takes the co-main slot on the card. Rawlings, one of the OG’s in the UFC’s still developing women’s strawweight division, faces a must-win clash against her compatriot Rose-Clark.

Tim ‘The Dirty Bird’ Means faces the dangerous Belal Muhammad earlier on the card, while Jake Matthews and Bojan Velickovic tangle before them. The rest of the main card is made up of Elias Theodorou vs. Dan Kelly and Alexander Volkanovski.

You can view odds to the fights via Betsafe here.