UFC moves ahead with booking Aljamain Sterling vs. Cory Sandhagen for May despite coronavirus concerns – report
Press enter to begin your search
MMA

UFC moves ahead with booking Aljamain Sterling vs. Cory Sandhagen for May despite coronavirus concerns – report

UFC looks like they’re pushing ahead with their matchmaking in spite of the coronavirus pandemic. 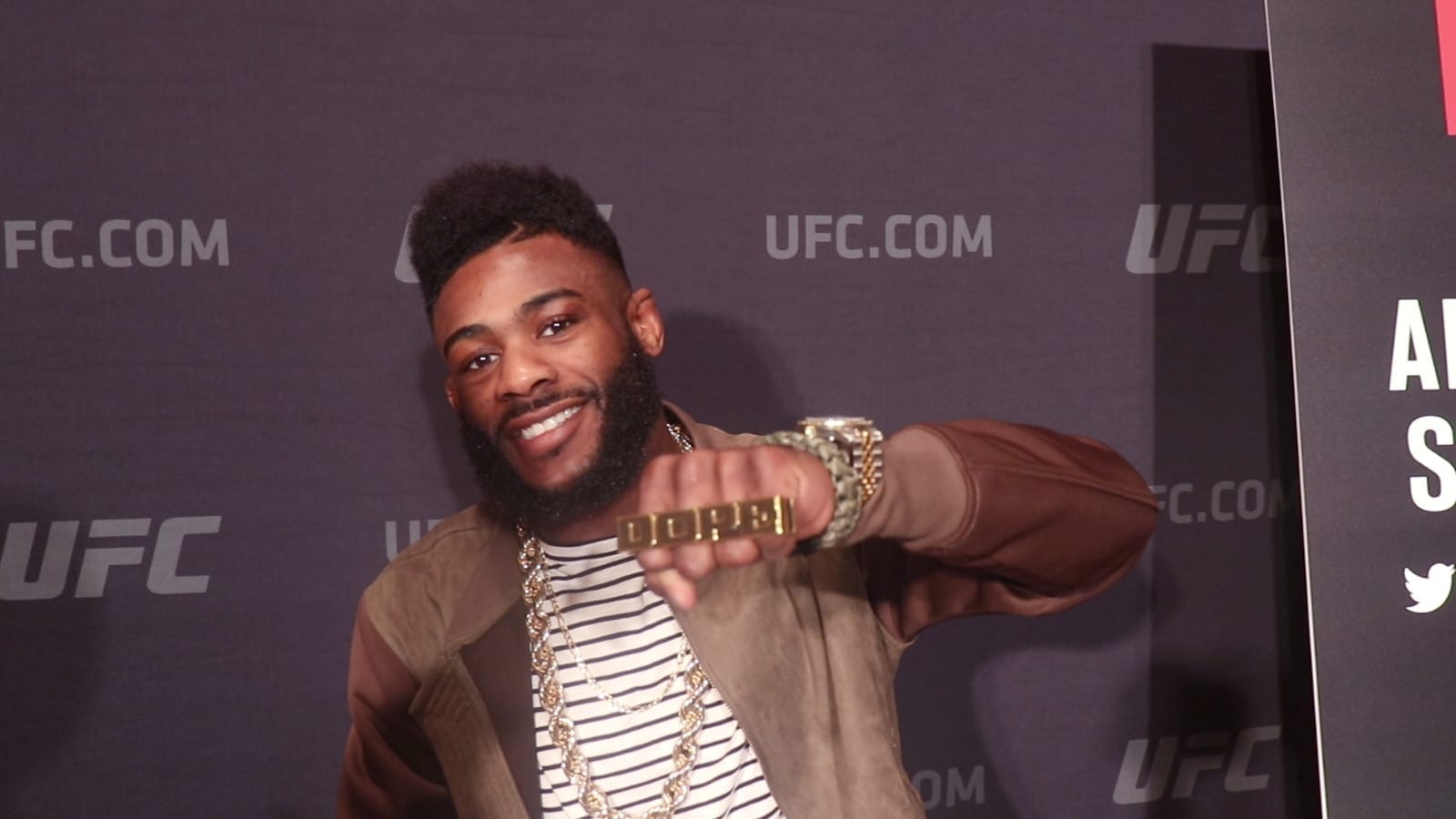 A bantamweight showdown between top-ranked 135-pound fighters Aljamain Sterling and Cory Sandhagen has been tentatively scheduled for May, despite the coronavirus pandemic decimating the global sporting calendar, per reports.

UPDATE:  Aljamain Sterling has reacted to reports of him accepting a fight in May on Twitter, saying that how can he be expected to accept a fight in May when the gym in which he trains is closed due to coronavirus pandemic.

We’ve spoken about a few different opponents. As far as I know there is no fight announcement. Especially with all this chaos happening

I don’t even have access to my gym anymore. It’s been a complete ban for everyone and you guys think I’m taking a fight? Yea, ok.

The UFC has been forced to cancel three cards due to governmental restrictions on limiting the number of people who can gather but remains confident that they will be able to resume their activities before long, particularly with US President Donald Trump announcing at a press conference on Monday that he is keen for America to once again return to conducting business to protect the economy.

So perhaps with that in mind, the UFC are soldiering on with their future plans — and that involves Sterling and Sandhagen, who reports suggest are in line to meet in May at UFC Fight Night 175 in California. The fight, assuming it takes place as planned, will shed further light on the 135-pound fold with champion Henry Cejudo due to defend against Jose Aldo, while two other top-ranked fighters Petr Yan and Marlon Moraes are already lined up to fight.

However, it must be noted that it remains very much uncertain as to whether this event will take place as planned — particularly in California, which has seen several clusters of the Covid-19 pandemic. Dustin Poirier and Dan Hooker had also been linked to a main event fight on this card but both fighters have appeared to suggest on social media that they will look for another date further down the line, given the public health risks associated with holding events.