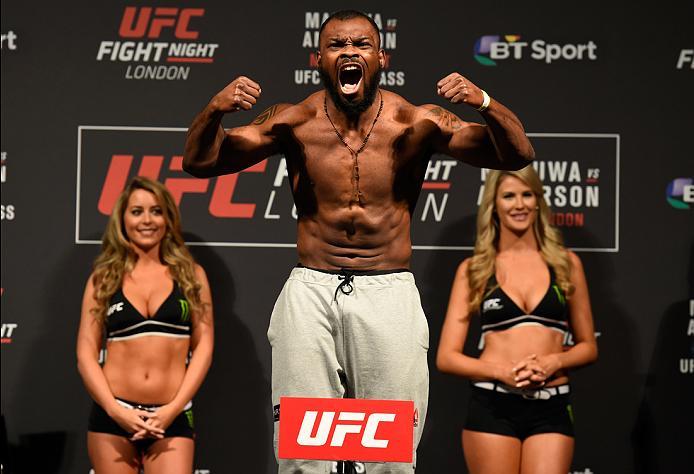 This Friday’s Cage Warriors card set to take place in Manchester after it was deemed that holding the event as planned in London seems to be in a constant state of flux.

The event was originally slated to take place in the English capital but the promotion’s chief Graham Boylan has been forced into a series of reactive moves as more and more of the global sporting landscape pauses its activities in the wake of the novel coronavirus crisis currently sweeping the globe.

Cage Warriors’ relationship with the UFC had led to some of the bouts set to take place as part of the UFC’s now-cancelled card in London this weekend being moved to the Cage Warriors event, the latest being Darren Stewart’s fight with Bartosz Fabinski which will now serve as the CW 113 main event.

John Phillips hasn’t been quite so fortunate. The Welshman’s fight with Dusko Todorovic, originally set to take place in the UFC, had also been moved to the Cage Warriors event but difficulties ensuring that Todorovic would be able to return home afterwards have forced the cancellation of that bout.

Phillips, though, has a suggestion and it involves a rematch with fellow Welshman Jack Marshman. With just two days remaining until the card is expected to begin, there still seems to be a lot to do to keep this show on the road.

I asked ‘The Welsh Wrecking Machine’ about his cancelled bout on this Friday’s Cage Warriors card and his response was swift. Anyone for @jackmarshman19 vs @JohnPhillipsmma II? pic.twitter.com/c5X6rp1AQl

The Cage Warriors lightweight title has been the ticket to @UFCEurope for 5 men so far. @masonjones95 vs @joemccolgan_ goes down this Friday night on @ufcfightpass.#CW113 pic.twitter.com/IZJmTUAg9N