The UFC has arrived in Liverpool for the very first time. 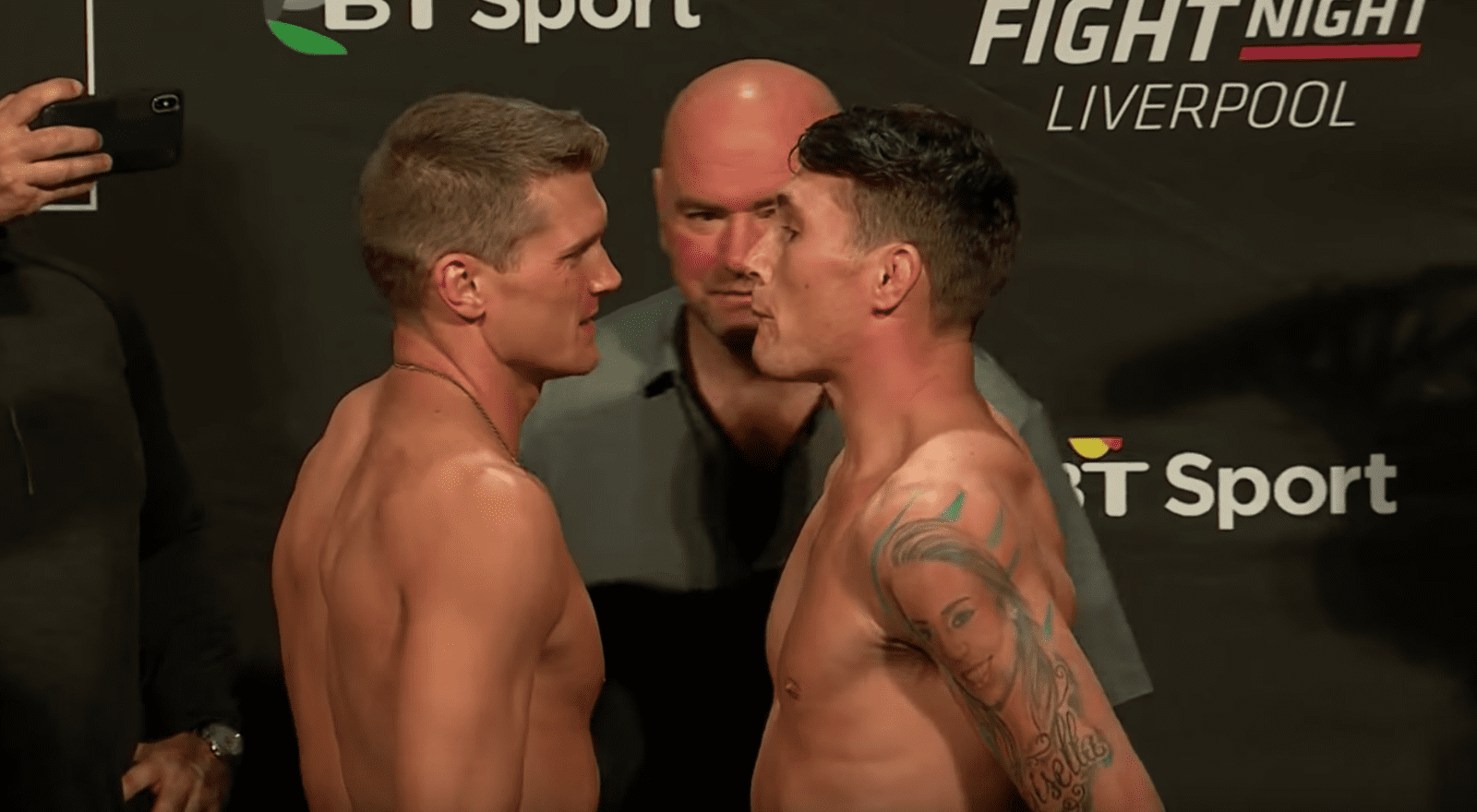 Tonight the UFC arrives in Liverpool for the very first time, and brings with it a blockbuster main event, featuring hometown hero Darren Till vs. Stephen ‘Wonderboy’ Thompson.

In what’s being hyped as a striking fan’s dream, the two will meet later on tonight in what could be a huge moment for the welterweight division. Should Till emerge victorious, he will do so as a huge contender at 170-pounds — and potentially as the UFC’s latest star.