There has been positive news regarding Randy Couture. 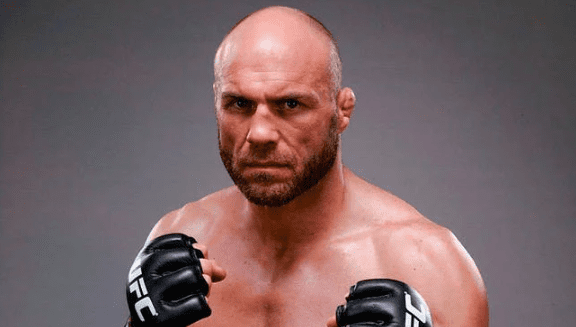 Former two-division UFC champion Randy Couture is out of intensive care after suffering a suspected heart attack on Wednesday, according to a report by MMA Fighting.

The publication reports that they were told my a medical professional at the Los Angeles hospital in which Couture is being treated that the Hall of Fame fighter has been released from the ICU and is expected to make a full recovery. The person in question wishes to remain anonymous given the fact that they are discussing medical information.

Couture presented himself to hospital on Wednesday, reportedly saying that he “felt off” after working out at the Unbreakable Performance Centre in Hollywood. He was immediately admitted and received treatment.

‘The Natural’ is one of the most beloved fighters in mixed martial arts history, winning titles in both the light heavyweight and heavyweight UFC divisions. Since his final career fight against Lyoto Machida in 2011, Couture has developed a career in television and film, most notably the ‘Expendables’ franchise opposite some of Hollywood’s most famous action stars.

More recently Couture has been working with the Professional Fighters League, where he appeared on a broadcast last Thursday.