The UFC fighter is understood to have suffered significant injuries in the incident. 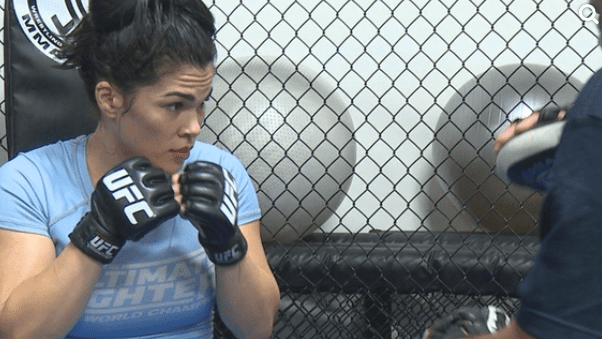 Rachael Ostovich’s January date with with Paige VanZant on the ESPN +1 card from Brooklyn, New York, appears in jeopardy following reports that Ostovich, who fights in the UFC’s women’s flyweight division was hospitalised following a vicious assault in Honolulu, Hawaii.

Reports, which initially came from TMZ, state that she suffered a badly broken orbital bone in the incident.

The identity of the attacker is not yet known publicly but TMZ report that he or she is known to Ostovich.

A further update form TMZ stated that a felony domestic violence case had been opened but that no arrest has yet been made concerning the matter.

Ostovich currently has a 1-1 record in the UFC (4-4 overall) and was a participant in a season of The Ultimate Fighter.

The UFC have not yet comment on the incident.