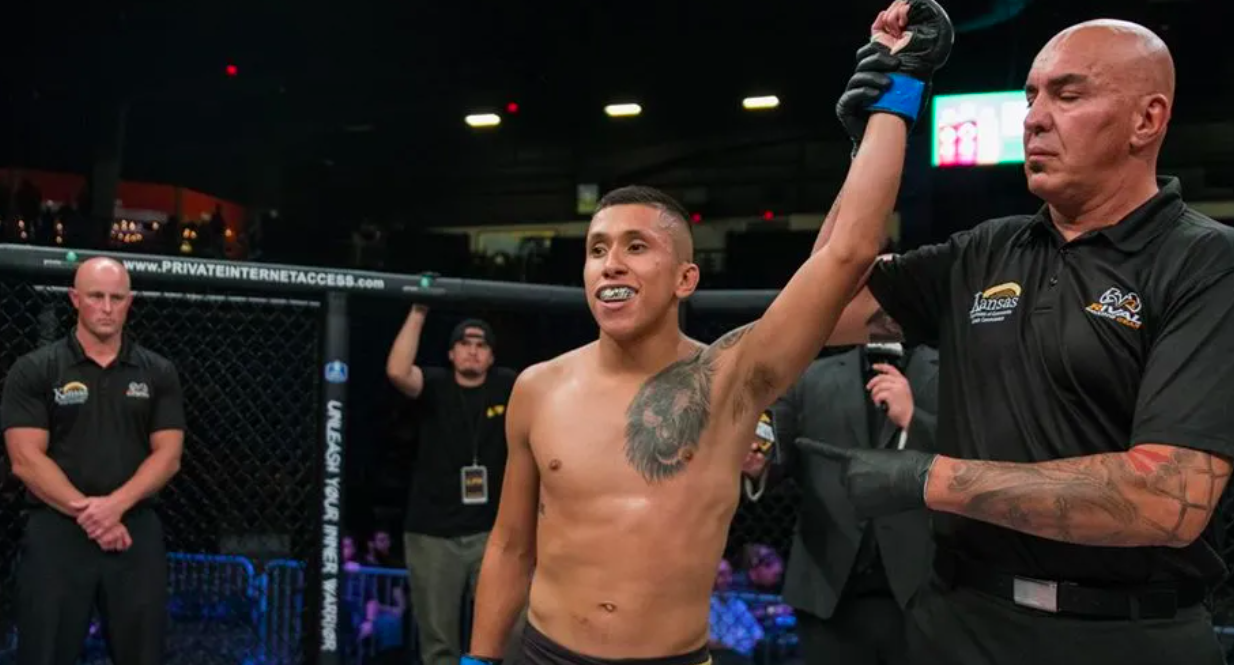 Jeff Molina, a UFC flyweight who trained under James Krause, has reportedly been suspended by the Nevada State Athletic Commission amid ongoing investigations into suspicious betting activity linked to a recent bout between Darrick Minner and Shayilan Nuerdanbieke.

That fight, and the unusual circumstances surrounding it, led to the imposition of large scale investigations, including reportedly from the FBI, centred around betting irregularities — with the UFC stipulating that fighters linked to Krause’s Glory MMA & Fitness gym must sever ties with the facility if they are to be booked to fight in the UFC.

Molina, who was scheduled to fight Jimmy Flick in January, pulled out of the fight soon after this requirement was announced and per the database at mixedmartialarts.com, appears to be listed as under suspension by the Nevada State Athletic Commission.

The exact terms of the suspension are not known.

Molina, who is 3-0 in the UFC, graduated to the UFC roster via the Dana White Contender Series and last fought in June where he won a split decision against Zhalgas Zhumagulov to move to ten wins on the bounce.