The final ‘Fight Island’ card is a go. 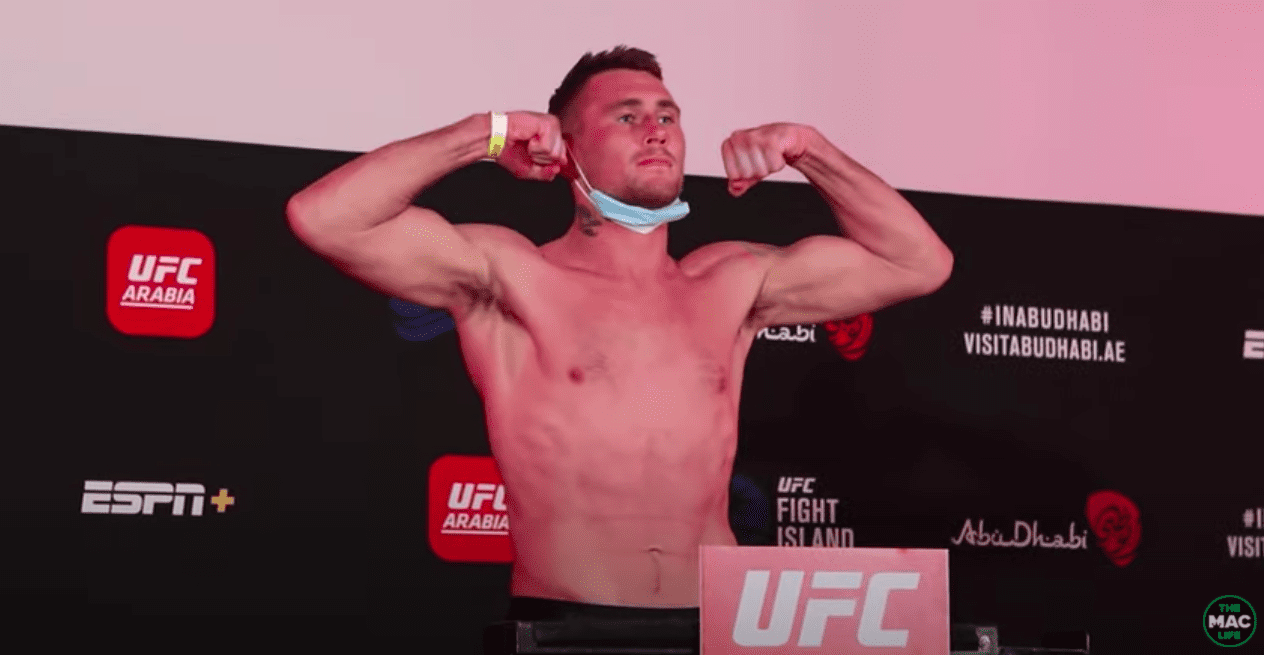 The last of the UFC’s four-fight residency on ‘Fight Island’ has been given the green light following Friday’s official weigh-ins in Abu Dhabi.

The hugely-anticipated middleweight main event between Darren Till (186) and Robert Whittaker (186) was made official this afternoon with both men weighing within the limit for non-title bouts, with the winner of the showdown expected to be in pole position for a title bout with the winner of the Israel Adesanya vs. Paulo Costa matchup aimed for September 19.

The co-main event harks back to the glory days of PRIDE, with two of the Japanese promotion’s most well-known names in Mauricio ‘Shogun’ Rua (206) and Antonio Rogerio Nogueira (206) set to square off, while Alexander Gustafsson weighed in at 240-pounds for his heavyweight debut opposite Fabricio Werdum (242).

The debuting Rhys McKee, meanwhile, registered a weight of 170.5 on the scales. Khamzat Chimaev weighed 171 for his second fight with the UFC in just 10 days.

It wasn’t such good news for Francisco Trinaldo as he missed his mark by a whopping four pounds ahead of a scheduled lightweight contest with Jai Herbert (156).