The UFC’s third ‘Fight Island’ event is a go. 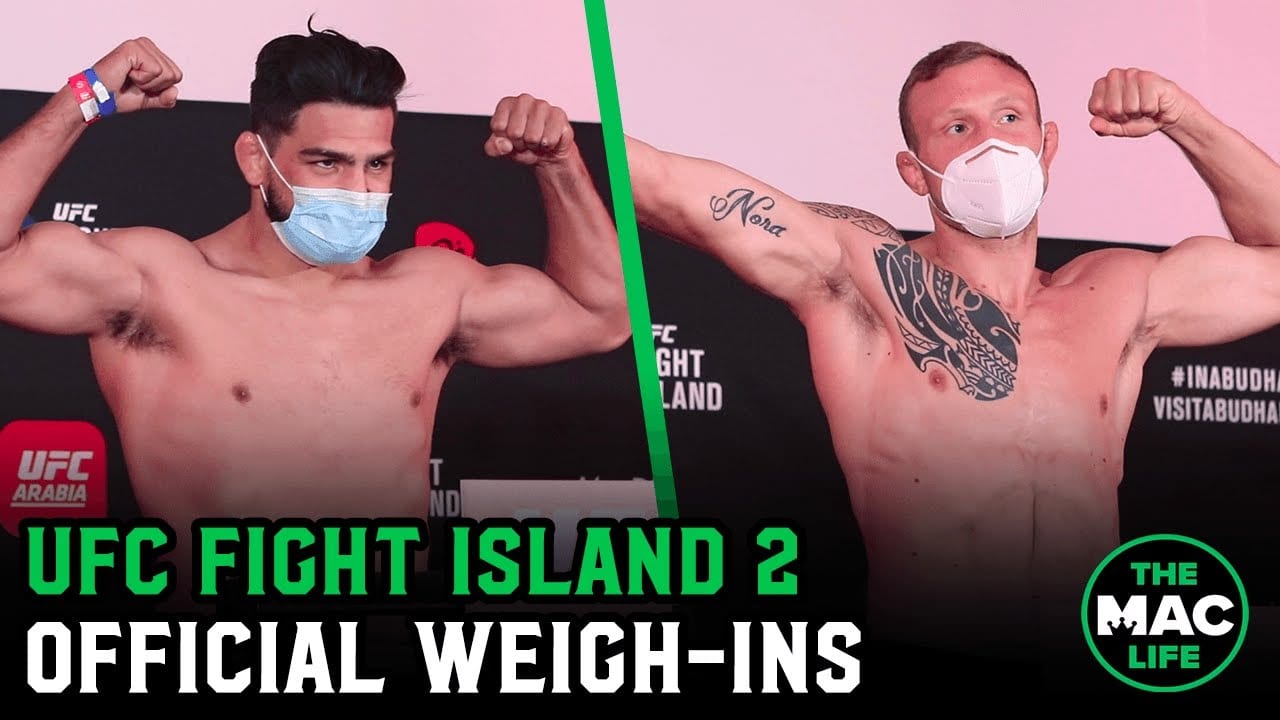 The two men in the main event, Deiveson Figueiredo and Joseph Benavidez, both hit the flyweight championship limit of 125-pounds for their clash to crown a new champion in a weight class which has been without a champion since Henry Cejudo vacated the title. It is a rematch of their February fight (which was also for the flyweight title) which was won by Figueiredo via TKO.

However, he was deemed ineligible to win the championship after missing weight for the event. It is also worth noting that Benavidez received an accidental head-butt in the contest shortly before the finish of the fight.

This time around though, there were no such weight issues.

Elsewhere on the card the two co-main event fighters, Kelvin Gastelum and Jack Hermansson, both tipped the scales at 186-pounds and — in something of a rarity nowadays — not one person on the card missed weight.