Usman has been temporarily suspended from competition owing to injuries received in Jorge Masvidal bout. 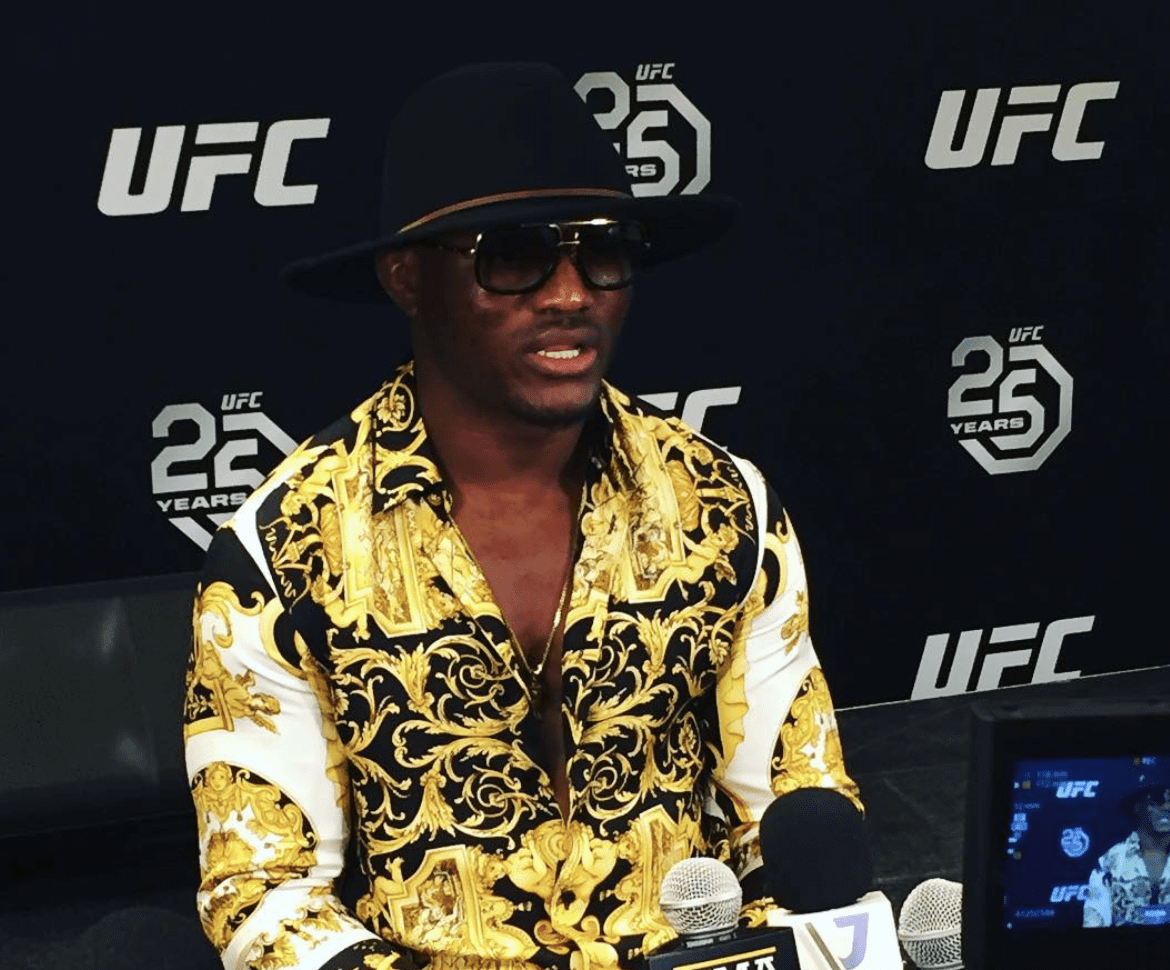 Kamaru Usman’s litany of title challengers at 170-pounds will have to wait just a little bit longer for any potential matchups with the champion after the ‘Nigerian Nightmare’ was issued with a 180-day medical suspension following last weekend’s UFC 251.

Per a report by ESPN, Usman was hit with the suspension due to a potentially broken nose he received in the fight and he can be cleared to return sooner if he passes a nasal x-ray exam. Masvidal, meanwhile, must sit out the next 30 days due to a laceration on his forehead.

The injuries came throughout five rounds of action between the two fighters in Abu Dhabi, in which Usman landed 94 significant strikes (263 total) to Masvidal’s 66 significant of 88 total strikes.

While it is unlikely that Usman would have fought in the 180 days after UFC 251, the temporary suspension may leave some time for the rest of the division’s challengers to tussle for contendership. In recent days, both Gilbert Burns and Leon Edwards have had words online with respect to their various claims to be the number one contender. Burns was removed from the UFC 251 headliner opposite Usman after testing positive for Covid-19, while Edwards — who was initially offered that fight — has also seen his recent activity severely restricted due to coronavirus issues.

Colby Covington, who you sense needs a win before he is definitively back in the picture, says that the UFC are attempting to book him and Tyron Woodley next month.