UFC Auckland weigh-ins: Hunt vs. Lewis official after both clock in at heavyweight limit
Press enter to begin your search
MMA

UFC Auckland weigh-ins: Hunt vs. Lewis official after both clock in at heavyweight limit

Every fighter but one made weight for this weekend’s UFC Auckland event at Friday’s official weigh-ins. 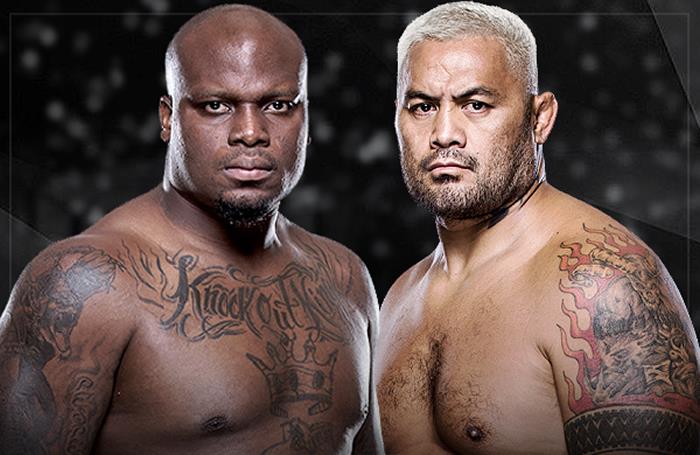 Fights don’t get much bigger than this one — literally.

The UFC Auckland main event between New Zealand born Mark Hunt and his American foe Derrick Lewis is official after both fighters weighed in at the 265-pound heavyweight limit early on Friday.

Hunt, who is engaged in a very public war of words with the UFC regarding their handling of the controversial failed drug test from his UFC 200 opponent Brock Lesnar last summer, will be hoping to derail Lewis’ momentum and mount another title run of his own. Lewis, meanwhile, knows a win against Hunt will elevate his case greatly for a title shot of his own against current heavyweight supremo Stipe Miocic.

Elsewhere, UFC debutant Chan-Mi Jeon won’t have delighted his new employers after missing weight ahead of his maiden UFC bout against J.J. Aldrich. Jeon weighed in a 118-pounds ahead of the flyweight contest, 2 pound over the non-title weight allowance of 126-pounds and he will surrender 20% of his purse to his opponent as a result.

Every other fighter from the 12-bout card successfully stepped on the scales ahead of the organisation’s second event in the Kiwi city.