The UFC’s annual trip to the English capital is a go once again. 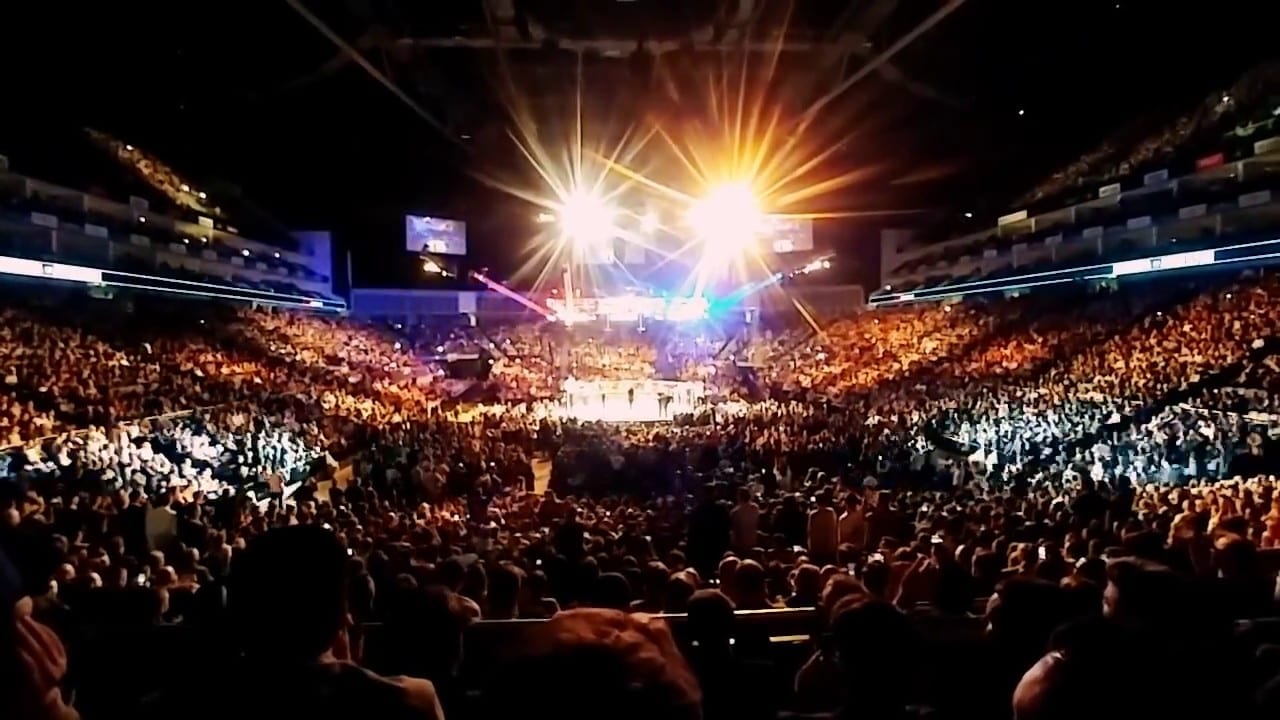 The UFC will make their return to the English capital in March after the organization revealed details of an event to take place in London’s O2 Arena on March 21 next year.

News of the latest edition of what has become an annual event in London was revealed via the UFC’s social media channels on Friday morning. This will be the 11th such event that the UFC has held in the metropolitan city.

Last year’s event was headlined by Darren Till’s knockout defeat to Jorge Masvidal, a fight which set in motion a blockbuster year for ‘Gamebred’ as he followed it up with the quickest KO in UFC history against Ben Askren during the summer and a TKO (doctor stoppage) win against Nate Diaz in Madison Square Garden earlier this month.

“The UK and Ireland is established as one of our flagship markets in Europe,” Dave Shaw, the UFC’s Senior Vice President, International and Content said. “We’re delighted to be returning to London, our fans are fantastic and have always shown up in their thousands to support their local heroes.”

While no fights have yet been announced, Till is once again a favourite to headline the card potentially against former middleweight champion Robert Whittaker, after the two fighters appeared to agree to a future match-up while engaging with each other on social media this week.

Till has previously stated that he would like to compete by February but it is likely that the UFC could convince him to delay those plans until the tail end of March with the promise of another home country main event, which would be his third such headliner on UK soil.

“I’m really interested in the Till fight,” Whittaker said this month. “I’d love to fight him in London, next year. We were talking about it today, a big part of fighting and doing what I do and being on the international stage is enjoying the ride.”

Tickets for the event go on sale January 31.