Conor McGregor continues to be the megastar in sports pay-per-view. 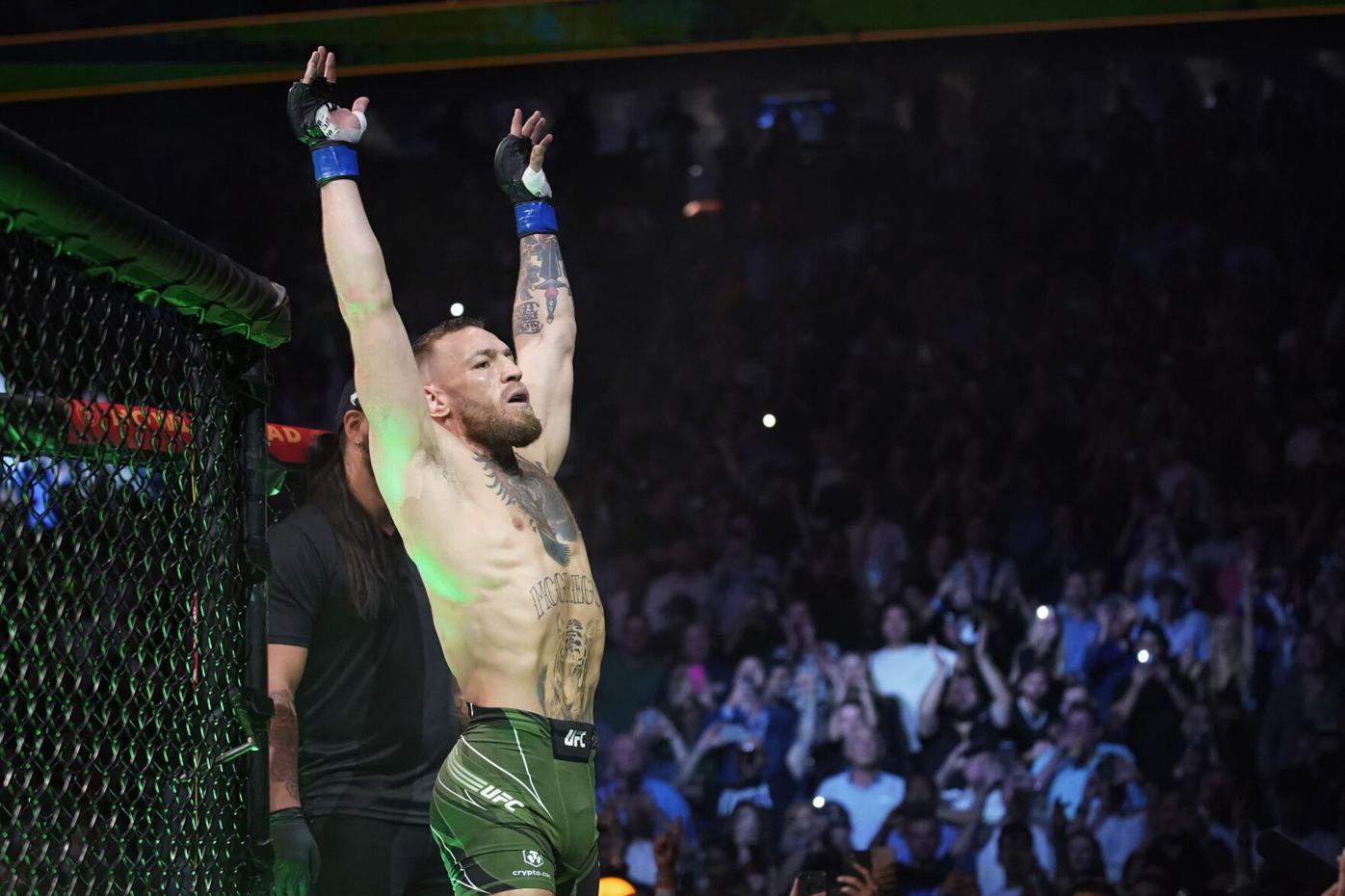 Per a report from the Sports Business Journal, Saturday’s event, headlined by a grudge match between Conor McGregor and Dustin Poirier sold an estimated 1.8 million pay-per-views globally, bringing the card in behind McGregor vs. Khabib Nurmagomedov’s 2.4 million in 2018.

UFC ratings notes:
PPV buys came over just under 1.8 million globally. Dana White said as much at the post event press conference.
I'm told that 500,000 of those buys came from international, which means ESPN+ logged around 1.3 million buys.

UFC president Dana White predicted immediately following the main event that the card would provide blockbuster returns, and said the show had the most pre-buys ever purchased in the promotion’s history. Around 500,000 purchases came internationally, leaving 1.3 million domestically in the United states.