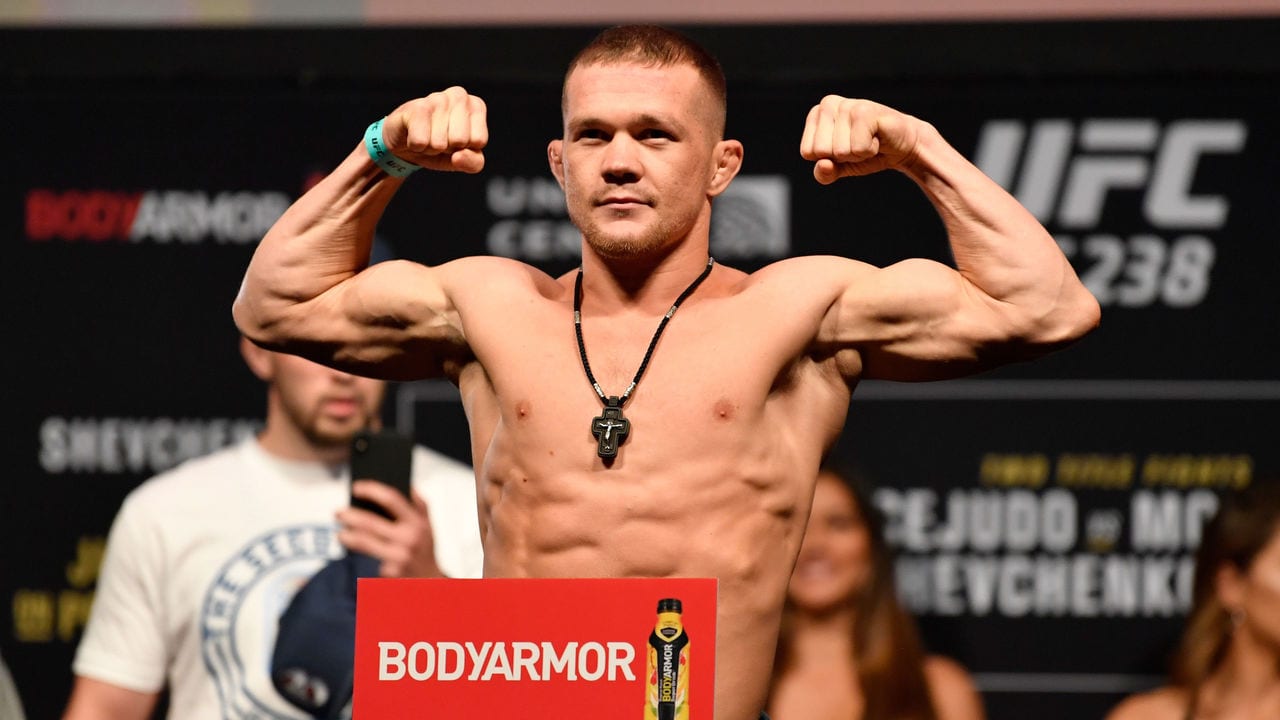 The UFC looks set to stack the deck for March’s UFC 259 card as they look to finalise a deal which will see 135-pound champion Petr Yan defend his championship against top contender Aljamain Sterling.

A fight between the two had initially been scheduled for December before Yan was forced to withdraw for personal reasons. News of the potential agreement was first reported by MMA Junkie. Bout agreements are thought to be close to being signed.

The fight will be part of the trio of title fights on the March 6 card. Jan Blachowicz and Israel Adesanya will meet for the Pole’s light heavyweight title in the main event, while the card is also scheduled to feature a featherweight title fight between dominant champion Amanda Nunes and Megan Anderson.

Yan is undefeated in the UFC in his seven fights with the organisation. He defeated Jose Aldo last summer to win the bantamweight championship which had previously been vacated by Henry Cejudo.

Sterling, meanwhile, earned his title bout by submitting Cory Sandhagen at UFC 250 last August — a fight which was his seventh win in eight, propelling him to his first world title shot in the UFC.