UFC 258: Usman vs. Burns — What the betting odds tell us about Saturday’s main event
Press enter to begin your search
MMA

UFC 258: Usman vs. Burns — What the betting odds tell us about Saturday’s main event

Where are the bookies leaning ahead of the welterweight title showdown between Kamaru Usman and Gilbert Burns? 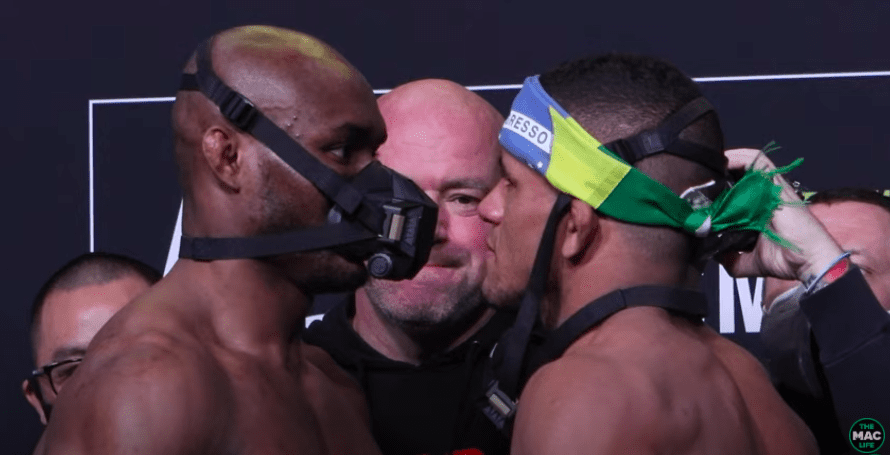 Much has been made of the two 170-pounds standouts having spent countless hours on the training mats with one another at various facilities for much of the last decade but given that there is no room for friendship in the fight game, the two fighters appear more than prepared to shelve any concept of friendship for at least 25 minutes on Saturday night.

It is often interesting to see how fights between people who know each others’ skillsets play out in real time. Both Usman and Burns will be more than aware of the potential pitfalls which can be caused by their opponent on Saturday night — but as ever in the fight game, it is the unexpected which can sometimes be the hardest to deal with.

Interestingly, Usman is now under the stewardship of famed stand-up coach Trevor Wittman meaning that the boxing game he used so effectively more than a year ago to defeat Colby Covington by late TKO in their grudge match could be sharpened further.

As for Burns, he told the media this week, including The Mac Life, that feedback he received from training partners about the specifics aspects of Usman’s strengths and weaknesses has been pivotal in his preparation.

But when it comes down to it, who has the edge?

Per our betting partner Parimatch, Usman is the near 2-1 favourite to retain his world title against Burns, who will be competing for UFC gold for the first time in his career. At the time of writing, Usman is listed at good odds of 2.05 to win by unanimous decision. Burns, meanwhile, has longer odds to do the same at 7.50.

Burns is listed at 9.0 to win the fight by submission — the method most see as his best route to victory — while Usman to do the same is much higher at 18.0.

You can view all the various permutation by clicking this link.