There will be a limited amount of spectators watching Conor McGregor’s return to the Octagon on January 23. 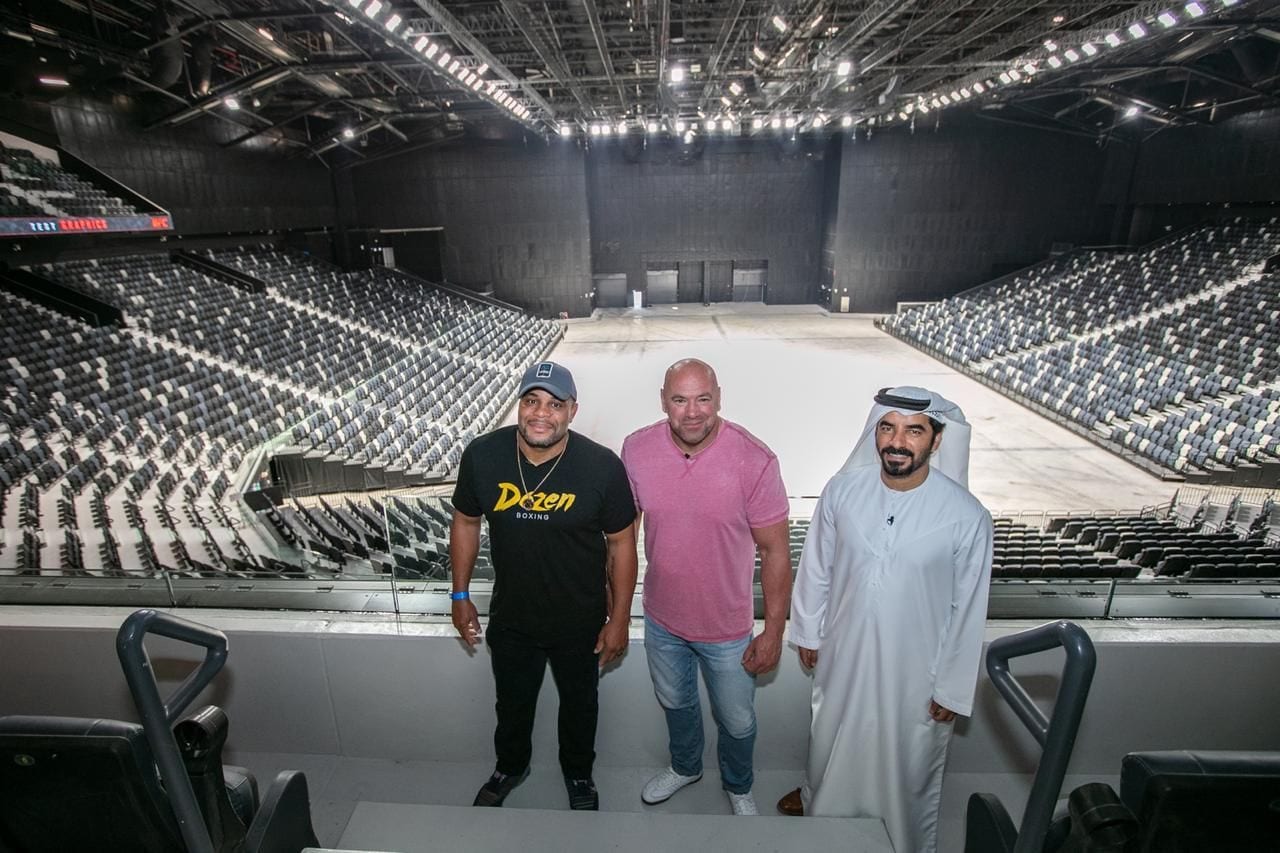 Conor McGregor will not be competing inside an empty arena.

The Abu Dhabi Department of Culture and Tourism has announced a “limited number of spectators” will be permitted to watch all three of the UFC shows this month, starting with Max Holloway vs. Calvin Kattar on January 16.

While the exact number of fans allowed in is unknown, it seems the DCT are confident enough in their bubble system and the current state of the coronavirus in the United Arab Emirates to allow non-essential viewers.

“The tripleheader will see three mega-fights, utilising Abu Dhabi’s proven ‘safe zone’ concept to protect the health and safety of all delegates, spectators, crew and media,” wrote the department.

The announcement also cements the fact that the events will no longer be taking place at the Flash Forum, but rather the newly built Etihad Arena. UFC president Dana White has, up to now, been reluctant to allow fans into UFC shows and has categorically ruled out holding bouts in half-empty arenas.

He has, however, noted trips to Abu Dhabi are special cases.