Will Robert Whittaker become the first man to defeat Yoel Romero twice inside the octagon on Saturday night? 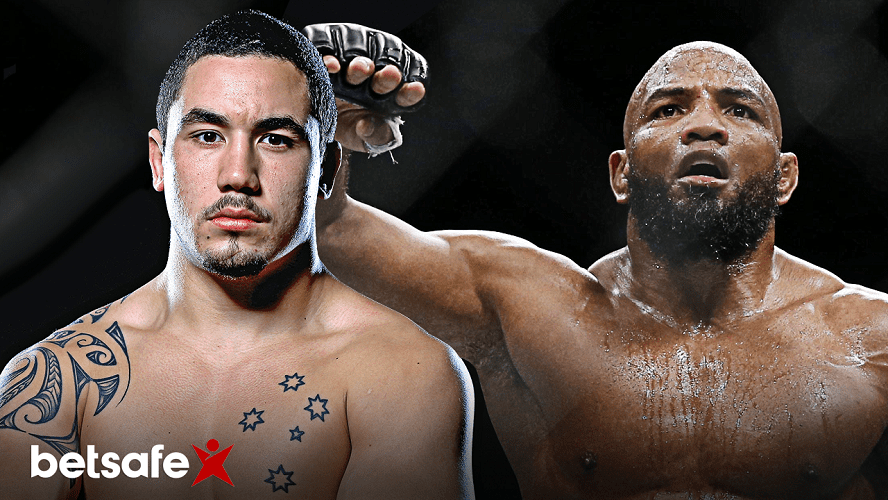 For the second successive bout Yoel Romero’s weight issues have cost him a crack at middleweight gold.

On his second time of asking at Friday’s weigh-ins the Cuban Olympic wrestler couldn’t get closer than 0.2 pounds from the championship weight of 185-pounds dead and much like in his last bout, an interim title fight with Luke Rockhold, it appears that it will lengthen the gap between Romero and another title shot.

If the bout does go ahead Romero is already at a psychological disadvantage having come up short the last time he faced Whittaker — and even more so now that he is physically depleted from what we can only assume was a tricky weight cut.

When he’s on form though, few fighters are as gifted as Romero. His wrestling is his primary weapon, though it was neutralised somewhat by Whittaker’s outstanding takedown defense in their first meeting 11 months ago.

For Whittaker, his boxing is as crisp as anyone in the 185-pound fold and when you add takedown defense to that, it becomes quite the potent combat package. The Aussie’s rise to title prominence is an unlikely one but he comes into this fight on the back of an 8-fight winning streak, with names like Jacare Souza, Derek Brunson and Romero included in his list of victims.

At the time of writing the champion is listed ahead of Romero, something which may lengthen between now and the fight due to Romero’s issues making weight.

After Friday’s weigh-in shenanigans we just can’t be sure exactly what sort of shape Yoel Romero will be in when he enters the cage. The version of the Cuban which was definitively beaten by Whittaker a year ago made weight successfully, so one can only imagine that the law of diminishing returns will apply here with him being a year older.