Report: Tyron Woodley vs. Darren Till set for UFC 228 on September 8
Press enter to begin your search
MMA

Report: Tyron Woodley vs. Darren Till set for UFC 228 on September 8 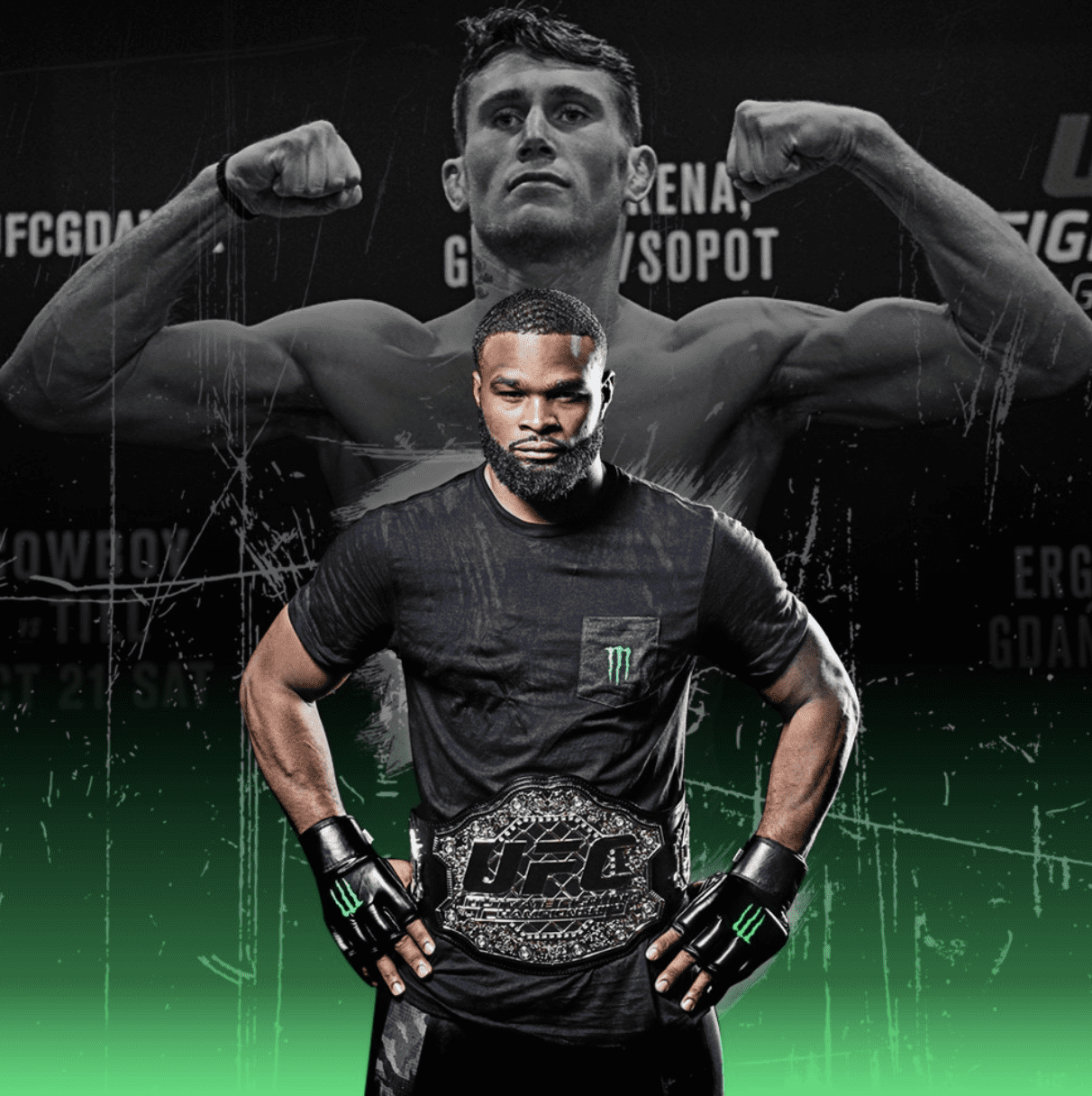 The rapid rise continues for Darren Till.

On September 8, the Liverpudlian is set to meet UFC welterweight title holder Tyron Woodley in a title fight after interim champion Colby Covington informed the promotion he was injured and unable to meet Woodley on the targeted date. The news of Till’s title contention was first reported by ESPN.

The contest will be the undefeated Till’s seventh bout inside the UFC, and Woodley’s fourth title defense.

Up until last week, it had seemed a foregone conclusion that Woodley would be meeting Covington this year, especially considering the personal feud between the two, and considering Covington defeated Rafael Dos Anjos for the interim championship last month. However, the UFC require a main event for their September pay-per-view, and Woodley is the only champion (other than the already featured Nicco Montana) available for the date.

Till had publicly called on the champion to accept the bout — much to Woodley’s confusion, and despite initial reports that Woodley declined the fight, it seems after negotiations, the contest will in fact go ahead.

It marks Till’s first title shot in the promotion, and his first fight since defeating Stephen ‘Wonderboy’ Thompson in his hometown of Liverpool earlier this year.

The UFC 228 Fight Card is as follows: