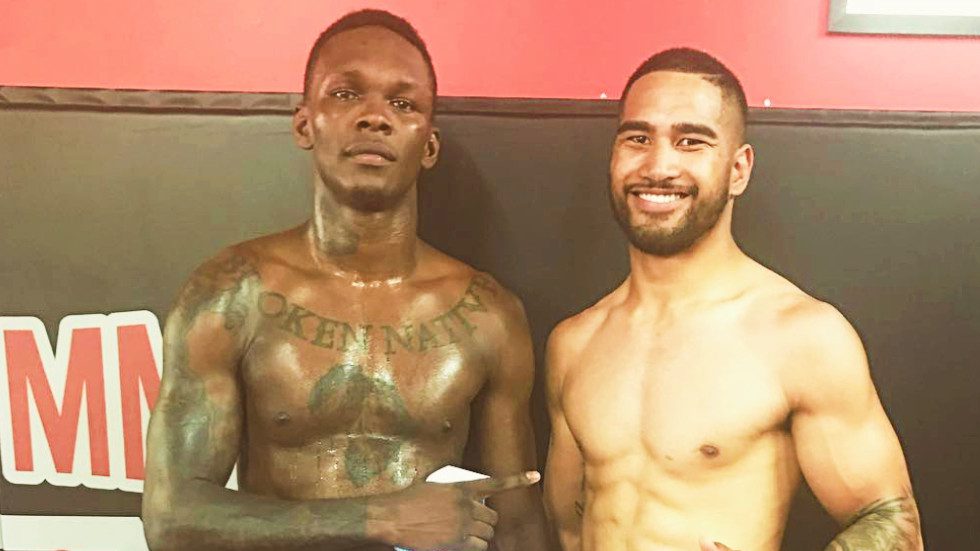 A further two men have admitted their culpability in the series of events which led to the death of City Kickboxing fighter Fau Vake in New Zealand last year.

This brings it to a total of three of the four men linked the crime which cost Vake his life after he was viciously assaulted by a group while awaiting a late night taxi last May. The former training partner of the likes of Israel Adesanya and Dan Hooker passed away in hospital in the days following the attack.

According to the NZ Herald, Daniel Havili pleaded guilty in court to the manslaughter of Vake, a father of one whose full name is Lifau Tu’iha’aingana Vake. He was attacked alongside his brother Ika Fake, who was also injured in the incident which occurred at 2.51am local time in Auckland on May 16 last.

Louise Freyer, legal counsel for Havili, said that her client wished to make amends to the Vake family. Siofilisi Paongo also admitted a charge of ‘assault with intent to injure and an additional charge of common assault’. Havili was remanded in custody and will be sentenced in April.

Another man, Ofa Folau, had previously been sentenced to a period of home detention for his role in the attack. It was determined that neither of the Fake brothers threw any punches and were not considered to have been the aggressors in the incident.

The case drew widespread criticism for the perception of undue leniency towards Folau after his August sentencing, with UFC featherweight Hooker describing the sentencing as “an absolute joke”. Both he and Israel Adesanya have stated that much harsher penalties were deserved for his role in ending Vake’s life.