A look at the MMA headlines across the web on Tuesday 20th March. 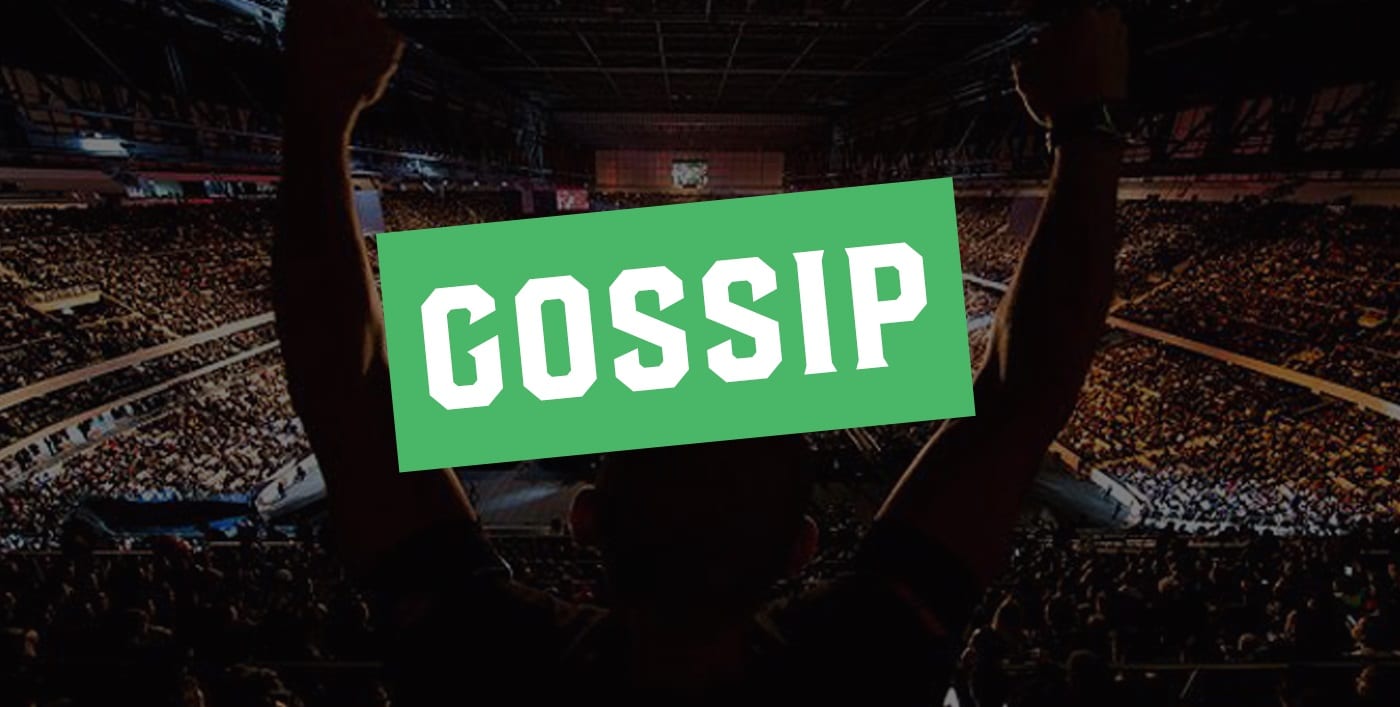 Paige VanZant has said that she’d be interested in following Ronda Rousey to the WWE one day. [Mirror]

The UFC’s upcoming card in Liverpool has its first confirmed fight. [Sherdog]

Floyd Mayweather is attempting to prove that talk of his move to MMA isn’t just a flight of fancy, says he is applying for MMA license. [Sherdog]

Jorge Masvidal barks back at Darren Till, says he would never lose to a British fighter. [Bloody Elbow]

Seven-months pregnant Miesha Tate has received minor injuries after being attacked by a dog. [MMA Mania]

A Saudi Arabian company is said to be investing several hundred million dollars into the UFC. [MMA Weekly]

A commentary team of Jon Anik, Joe Rogan and Jimmy Smith will man the broadcast booth for UFC 223. [Twitter]

Cynthia Calvillo claims that despite being the owner of a medical card, her ban for marijuana has led to the loss of a major sponsor. [Twitter]