The European martial arts community is reeling following the passing of Karl Tanswell. 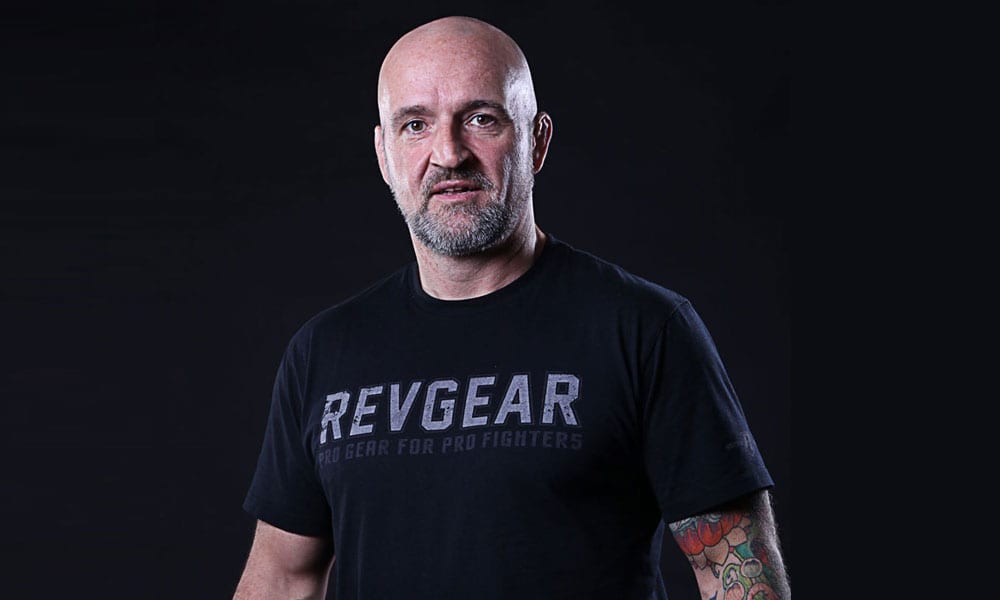 Karl Tanswell, an icon of British martial arts and the head coach at SBG Manchester, has passed away it was announced today.

Tanswell, a Brazilian Jiu Jitsu black belt since 2007 under Matt Thornton, was a fixture in the British MMA scene and contributed greatly to the development of both the sport and its athletes in the UK. As well as his BJJ nous, Tanswell was also versed in Muay Thai and western boxing but, more importantly than his qualifications, his students would say that he had the interpersonal skills necessary to impart that knowledge on to others.

Tanswell coached, cornered and advised a number of fighters in the British and Irish mixed martial arts scene throughout his career, including the likes of Gunnar Nelson and Chris Fields.

Such was his standing in the European mixed martial arts scene that tributes from just some of people he impacted throughout his career have begun flooding in on social media. You can see a selection of those below.

Everyone at TheMacLife.com would like to extend our sympathies to Karl’s family, friends, students and everyone else who benefited greatly from his kindness.

Very sad to hear that my good friend @SbgManchester's @KarlTanswell Tanswell passed away. I learned alot from him over the years and shared alot of fun times. He was an amazing coach and person in general. My thoughts are with your family and the guys at SBG Manchester. #onetribe

Still hasn’t quite sunk in, thought I’d wake today from a dream. You meet some diamonds in MMA every once in a while, Karl Tanswell was one of them. Knew Karl for the last 18 years and I respected that man a lot. Many memories to keep fond of. Martial Arts lost a dear friend. RIP

Upfront, easy to work with & someone you could do business with on a hand shake, much respect to Coach Tanswell, very sad, sad news, had some fun times in some crazy countries. RIP Karl rest easy pal. pic.twitter.com/rrWcy3HDiO

Very sad to learn of the passing of Karl Tanswell this morning. A brilliant coach and a truly unique character. Was always a pleasure to be in his company. Thoughts with Karl's family, friends and all those connected to him on the MMA scene in the UK and beyond. RIP.

Gutted to hear that the UKMMA scene has lost a key figure in Karl Tanswell today. Thoughts are with the family, friends and students he left behind.

Had the pleasure of hanging out with @KarlTanswell on numerous occasions also had the pleasure of being coached and cornered by him many times. He influenced me a lot. I'll miss him and think about him often. He was one of the good guys.

Had the pleasure of meeting Karl Tanswell on a number of occasions and visited his gym in Manchester. Very sad news. His fighters thought the world of him.