The UFC strawweight champion will defend her title for the first time in over a year in May. 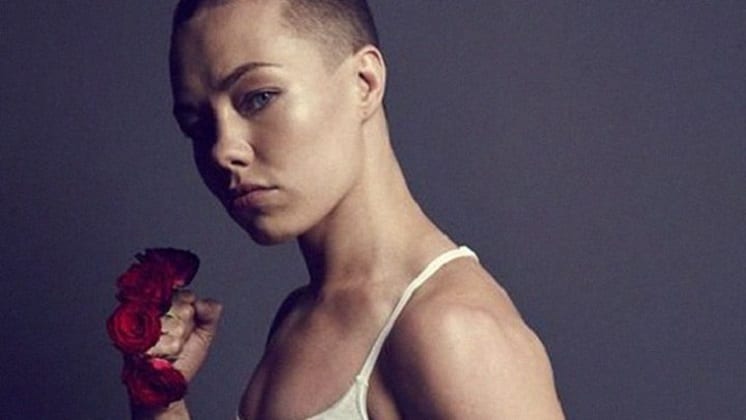 After back-t0-back wins against Joanna Jedrzejczyk to cement her status as the best strawweight fighter on the planet, 115-pound champ Rose Namajunas has been handed her next octagon assignment.

Namajunas is slated to face Jessica Andrade in a defence of her championship at UFC 237 on May 11th, in Andrade’s home country of Brazil. By the time the bout comes around, it will be more than a year since Namajunas will have competed inside the octagon, after being waylaid by spinal stenosis — an ailment which stems from a vertabral compression which has been bothering her since 2017.

Andrade will come into the championship fight on the back on three impressive wins on the bounce against Karolina Kowalkiewicz (by impressive KO), Tecia Torres and Claudia Gadelha. Her only defeat in her last seven bouts came against former champion Jedrzejczyk.

Namajunas two victories against Jedrzejczyk, who was at the time considered the best pound-for-pound female fighter on the planet, were impressive statement. The first was as thrilling as it was brief, as Namajunas knocked out the champion inside Madison Square Garden at UFC 217 a little more than a year ago.

She would follow that up with a second, and perhaps more emphatic, decision win at UFC 233 the following April.

For Andrade, it will be her second shot at UFC gold after taking Jedrzejczyk to a five-round decision in May of 2017.